IBM has unveiled the next generation of its IBM Power central processing unit (CPU) family, the IBM Power10.

Designed to offer a platform to meet the needs of enterprise hybrid cloud computing, the IBM Power10 processor comes in a 7nm form factor and is said by the company to provide up to 3x greater processor energy efficiency, workload capacity, and container density than the IBM Power9 processor.

Designed over five years with hundreds of new and pending patents, the IBM POWER10 processor is described as an important evolution in IBM's roadmap for POWER, and according to IBM the Power10 chip has been designed to be faster at artificial intelligence computing tasks than its predecessor, doing such work up to 20 times faster than its previous generation of chip.

The Power10 chip will be manufactured by Samsung Electronics and is meant for use by businesses inside data centres. According to IBM, systems taking advantage of Power10 are expected to be available in the second half of 2021. 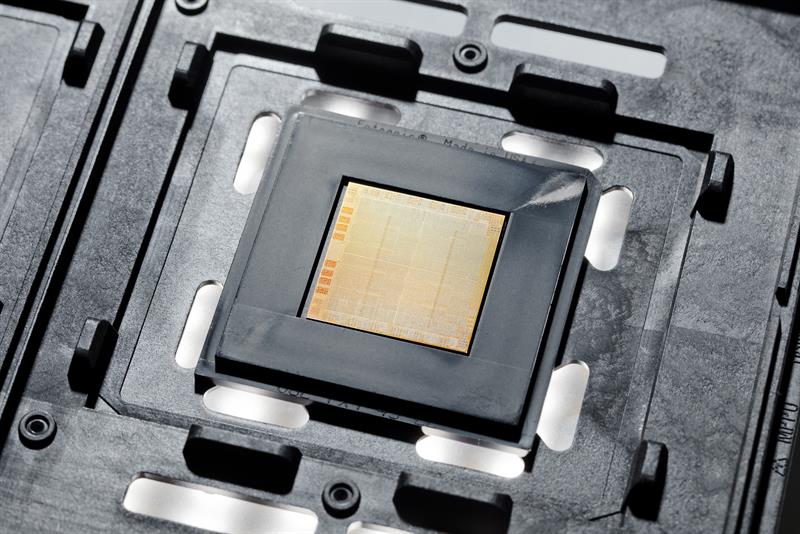 Some of the new processor innovations include: