The system-on-chip (SoC) is arguably the biggest misnomer of today’s electronics industry. The core integrated circuit may well have onboard much of the logic circuitry needed to support the needs of the final system. But to get that SoC to function, the manufacturer of the final system needs to surround it with a host of support components, from power management to passives.

Gene Frantz, chief technology officer at Octavo Systems, says: “If you look at the world of integrated circuits and the impact that Moores law has had, it has had the significant positive of driving cost down and performance up.”

But scaling, Frantz points out, is not the same for all types of device. “The semiconductor process development necessary to maintain progress in the microprocessor world is different to what it has been in the memory world or power management world.”

To a limited extent, semiconductor suppliers could integrate power management, analogue, processing and memory as long as the combined device could justify the various compromises required. And many devices exist that make those trade-offs.

Steve Drebohl, vice president of microcontrollers and technology development at Microchip, points to parts in the company’s range that are primarily analogue but with an embedded 8bit microcontroller to perform control functions. In those devices, the emphasis is on the analogue capability, not the processing power or density. “There can be less than 15 per cent digital content on an 8bit microcontroller now. It’s more about the peripherals.”

As the requirements on the various parts of the system become tougher to meet, monolithic integration quickly begins to break down. PCB integration has provided the route to bringing together disparate devices together and continues to meet many designers’ needs, whether through custom design or off-the-shelf single-board computers (SBCs). But size and performance issues are now making the PCB option more difficult to handle, even for those with the ability to turn around custom layouts. 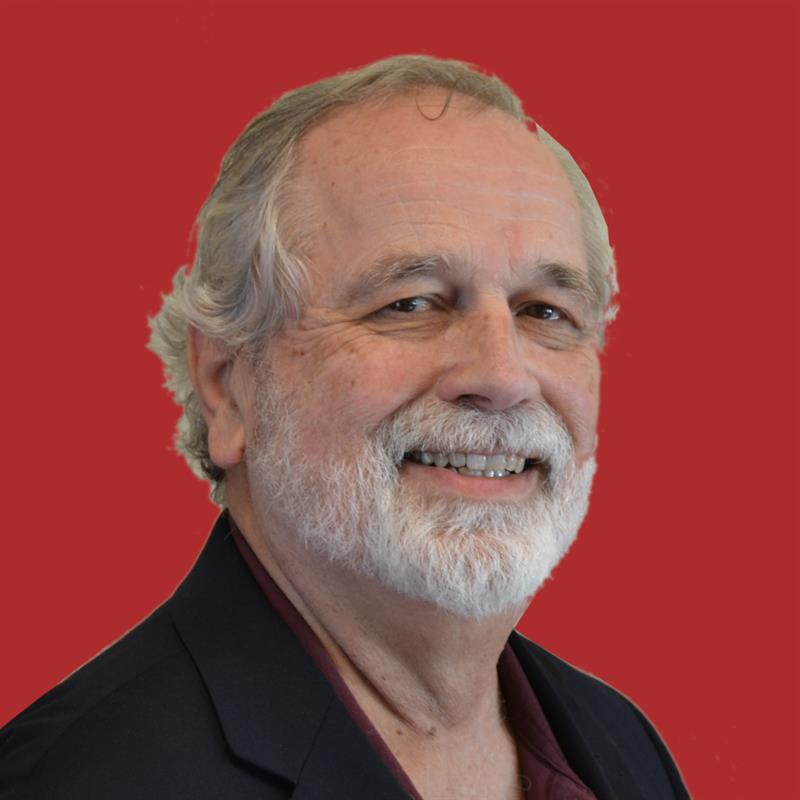 “For the IoT, it’s all got to go into a single device,” he says, to meet size constraints. “But wireless stuff is hard: there are a lot of issues around the antenna design. The RAM doesn’t necessarily go with the flash memory. And you need energy management that is more than just an LDO [low dropout regulator]. It’s got to be able to power different sections up and down quickly and retain state when powered down.”

In higher-end systems, issues arise with the requirements of advanced processors. The number of signal, power and ground pins needed to feed a dense die become difficult to handle without specialised production methods. Frantz says: “You can get so small with an integrated circuit that it’s no longer useful to put it on a PCB: the ball pitch is too tight.”

Another issue with multicore processors made on advanced semiconductor technologies is one of power management. These devices now call for multiple power rails that can adjust the voltage dynamically to the pipeline’s workload. The activity is now so tightly coupled to the processor design that Apple wound up buying the operation that makes the power-management integrated circuits (PMICs) for its own SoCs from supplier Dialog Semiconductor. But, because it is extremely difficult to put the equivalent of efficient PMICs onto the processor, they have to remain separate.

This is where the system-in-package (SIP) is becoming an increasingly viable option for system designers: as a packaged device that sits between a monolithic integrated circuit and a module assembled on the fibreglass substrate of a PCB.

“As you integrate more into the SIP, you can take advantage of the fact that you don’t have to have a layout expert or a power-management expert. It makes it a whole lot easier to do your thing,” Frantz argues. He points to the SIPs Octavo has put together that bring together multicore processors, memory and I/O and which, if they were assembled on a regular PCB, would demand a relatively sophisticated stack-up. “With the SIP, if you are clever with your board layout, do it with four instead of six layers and have no components on the back side.”

A number of suppliers are building SIPs into their portfolio of off-the-shelf modules, often sitting alongside regular PCB-based designs. Among others, Microchip and Silicon Labs have introduced SIP-based variants into their families of modules. “We are steadily offering more SIP products,” says Drebohl.

Tuttle adds: “Microcontroller plus wireless is where we see a lot of volume coming in. When you integrate the wireless into the microcontroller [package] you get not just a BOM saving but also benefits in terms of lower power if you do this well.”

In the near term, processor-based SIP suppliers aim to offer a variety of readymade parts. They can take advantage of the lower cost of customisation by mixing and matching parts inside the package. This is viable for runs of tens or hundreds of thousands compared to the millions often needed to justify producing variants of parts based on monolithic integration with advanced processes. In the long term, Frantz believes that it is possible to change working practices to get to the point where customers can order one-offs without it incurring a premium in terms of manufacturing cost.

Octavo is attempting to carve out a niche from an unusual starting point. It does not make its own silicon, although Frantz and others in the company are alumni of chipmaker Texas Instruments. Octavo’s work involves convincing the outsourced semiconductor assembly and test providers (OSATs) to work with devices from a variety of manufacturers rather than working with an existing chipmaker. It can be difficult for third parties to get the required test data needed to take bare chips and place them on the extremely finely toleranced substrates used for SIP.

One approach might be to work closely with a primary supplier but it’s almost impossible to find a single semiconductor vendor who can provide everything. “There are a couple of companies that come close and Texas Instruments happens to be one of them. But we’ve got to go to a separate vendor for memory,” Frantz says.

The answer does not lie in new technology, Frantz argues. “We have to work this a different way. Not change the process but change the management of those processes.” 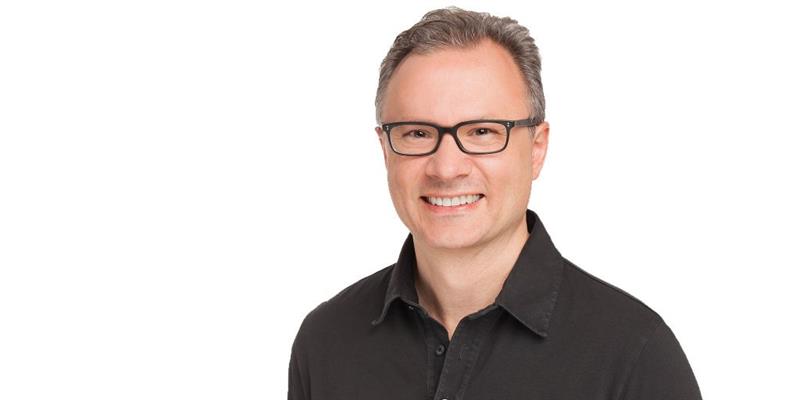 Within a SIP, the individual chips are carefully aligned and bonded on a silicon or high-quality substrate using much smaller solder bumps than those needed for the bottom of the package. The electrical environment can be very tightly controlled, which reduces the need for the full testing that conventional packaged chips go through. Frantz says when Octavo started putting together SIPs the first wafer the company obtained did not have a map detailing the positions of good and bad die. Only post-packaged tests would reveal them. “But there were no failures,” Frantz claims.

The tests run by a chip supplier need to cover operation over a wide range of voltage and frequencies that different customers will want to employ. With control over the PMIC and electrical environment, Octavo could operate all the devices well within their comfort zone. So, marginal devices that might fail because they could not guarantee operation across the full datasheet specification become usable in the more tightly constrained environment of the SIP.

Over time, Frantz expects suppliers like Octavo to gain more benefits from the techniques used by OSATs and the learning curve-driven nature of semiconductor processing. “Because of the high-volume nature of semiconductor lines, you can gain a lot of advantages in yield, testability and reliability for the final packaged device that you may not find on the lower-volume assembly lines. We believe we are going to get a lot of side benefits.”

Why is efficiency critical in electric vehicles?

Why semiconductor design is set to look very different

Why aren't there more female engineers?