The role of the distribution is changing, but where does this leave suppliers?

The creation of reference designs and development kits for electronic devices has normally been a job for the manufacturer. Today, some distributors are dipping their toes into the ‘supplier’ role. The question is; why?

“Suppliers normally use as many of their own parts as they can in their boards,” Amir Sherman, director of engineering solutions and embedded technology, Arrow, said. “But different supplier parts have different qualities. We need to be unprejudiced. If we aren’t, our customers will question why we didn’t use the best products available.” 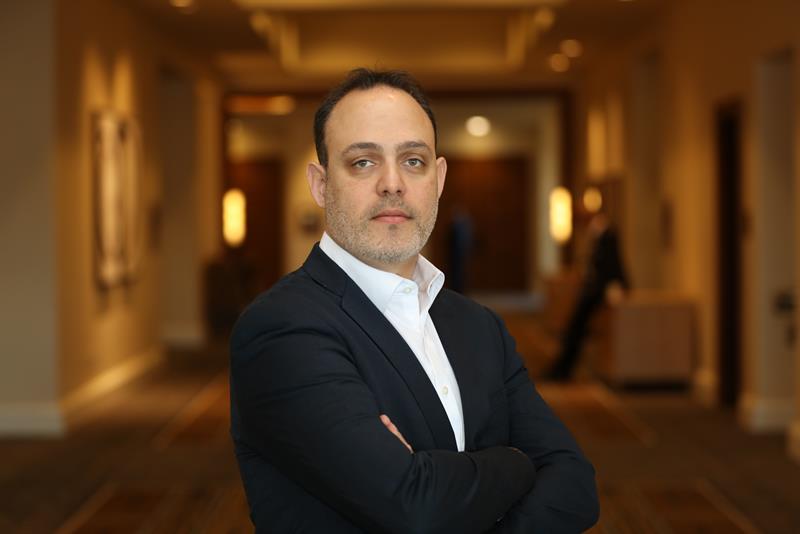 Sherman said this service has been well received. “They see Arrow as offering a board that uses a range of best products, rather than a board developed using a single supplier from parts it had on the shelf.”

He added that it was easier for distributors to do this because of their connections with suppliers. “The days of distributors simply moving boxes is over,” he said. “Arrow is no longer just a distributor; it is also a technology provider.”

Future Electronics’ centre of excellence manager Etienne Lanoy, agreed that distribution has changed, but stressed this new service is a ‘collaborative process’.

“We’re working with manufacturers, rather than on behalf of them, to create these designs,” he clarified. “Suppliers don’t have a mass-market approach, nor the integration with customers that we have. It’s easier for them to work in collaboration with us and it benefits everyone because we’re adding value to the products.”

Farnell is also extending its offering and has two in-house manufacturing companies – Embest and Avnet Technologies. Cliff Ortmeyer, global head of technical and commercial marketing, believes this makes it ‘unique’ and enables Farnell to be a ‘leader in the industry in terms of developing kits and solutions for suppliers and customers’.

Ortmeyer explained the distributor’s role involves relationships with a number of suppliers and this, he said, enhances the manufacturer’s offering. “We’re saving from them having to make and develop those connections themselves,” he said.

But Graham Maggs, vice president of marketing EMEA at Mouser, feels differently. “We don’t believe there is a need for us to develop and build a product, as well as ship it,” he argued. “I don’t believe many companies are doing this and those that are, are trying to redevelop who they are.

“It’s not something that is changing the face of the industry. It’s just something those companies are doing in addition to their core business.” 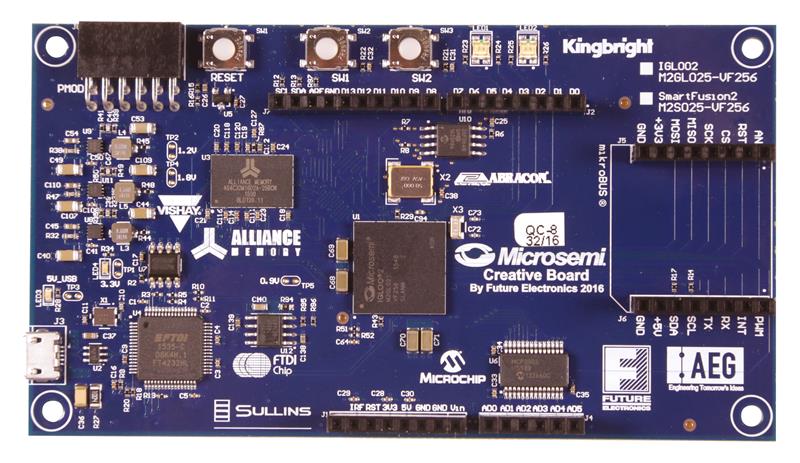 Maggs explained that Mouser did not have the same expertise as manufacturers. “If you don’t have the expertise, don’t go in that direction,” he contended. “Why would we want to compete with our suppliers?”

But, like Sherman, Lanoy believes there is a need for distributors to take on this role. “We can now highlight complementary devices from different manufacturers,” he explained.

He added that Future could also control the cost because it could select ‘affordable, yet high-quality parts’.

Although distributors already have product know-how, consensus is the ability to impart specialist knowledge is becoming more crucial. Distributors like Future, Arrow and Farnell are now responding to the new avenues they’ve opened by investing in design studios and field application engineers.

“We’ve had to create a strong design team and FAEs to work with suppliers on board development specifics,” Ortmeyer said. “We also have a strong technical marketing and engineering team to test the hardware and software.

“Distributors taking on this kind of role need industry-proven design and manufacturing capabilities. They need to be able to provide a true high-quality solution that is certified, safe and ready to go to market.”

However, with the electronics industry reaching into complex areas, such as IoT, security and displays, it’s rare for FAEs to have in-depth knowledge of all markets. To support this growing industry, Future said it is organising itself in a ‘vertical’ way, with a team of specialist FAEs, armed to deal with specific technology.

And with technology expanding at such a rate, Lanoy believes it’s only set to become more complicated. As a result, distributors seem to be focusing more on creating solutions, rather than only offering just hardware or software.

“Suppliers will normally create a board to promote a part,” Lanoy said. “It’s got a very specific objective to help users understand that part.

“We produce a board that helps the customer come to a solution using not just one part, but a multitude that we feel are best suited to the marketplace.”

The challenge is that system solutions are harder and Ortmeyer feels that distributors are relieving suppliers from a time-consuming task. “The more time you spend developing these kits and solutions, the less time you’re developing products,” he explained.

He believes that by taking on this responsibility, distributors not only address customer’s needs more quickly, but also give suppliers more time to focus on product development. “It can be a burden for suppliers to constantly produce these types of solutions,” he justified.

Ortmeyer feels that suppliers are now looking to distributors because they have realised they understand the mass-market better and, as such can provide targeted system solutions.

Farnell, Arrow and Future Electronics all agreed that suppliers can’t capture such insights because they do not have the same contact with engineers as distributors.

“We provide a lot of key elements that suppliers can’t achieve on their own,” Ortmeyer continued. “We’ll work with manufacturers and tell them what the market is looking for. We use communities such as element14 to gain this feedback and, from there, can suggest introducing another supplier to bring a needed solution together.

As for the future, it’s difficult to tell whether more distributors will add to their services in this way or follow Mouser’s firm route.

“The market is a tough thing to push in any direction,” Lanoy said. “We have to react to it and, at the moment, engineers tend to want us to help them more and more. But who knows what will happen in five years’ time? There may be a complete reversal where every customer wants their own in-house engineering.”

Sherman predicts the future will be all about scale and time. “If 20 boards were being produced a year, it’ll be 50. Suppliers will give six months’ notice, rather than a year, and teams will become bigger.”

It seems that distribution is evolving and its role is changing, but whether every distributor is equipped – or willing – to adapt in this way is unclear.

Maggs said distributors undertaking board development could no longer be called distributors. “You need to call them a ‘company’ now,” he said. And with Arrow calling itself a ‘technology provider’ and Farnell describing itself as a ‘development distributor’, perhaps those companies heading this direction will start to re-brand themselves as something more.

Whatever happens, design engineers will choose which approach suits them best.

The changing face of customer engagement

A shift in the distribution sector