As standards are put in place, industrial and academic partners are gearing up to deliver a new generation of radio systems and network architectures

As the commercialisation of 5G becomes a reality the transition from 4G to 5G will be a radical one and brings with it enormous commercial implications.

At the end of last year the first 5G New Radio (NR) specification was approved by the 5G Consortium at the “3GPP Plenary Meeting” held in Lisbon, Portugal and in the UK bidding has begun for a share of newly released spectrum.

So, with the appetite for connectivity, bandwidth, and advanced high-speed, low latency networks growing, it appears that the race to deliver next generation 5G services has started.

5G is intended to provide more efficient communications systems which will be fast, up to 100 times faster than 4G and 10 times faster than the average broadband connection while, at the same time, enabling it to support the next wave of technological innovation from autonomous vehicles to smart factories, smart cities, virtual and augmented reality and edge computing.

The first 5G phones are due to appear in 2019 with both Samsung and Apple expected to lead the way – Apple engineers are said to be ‘engaging’ with Intel as they look to add 5G capabilities into a future iPhone. 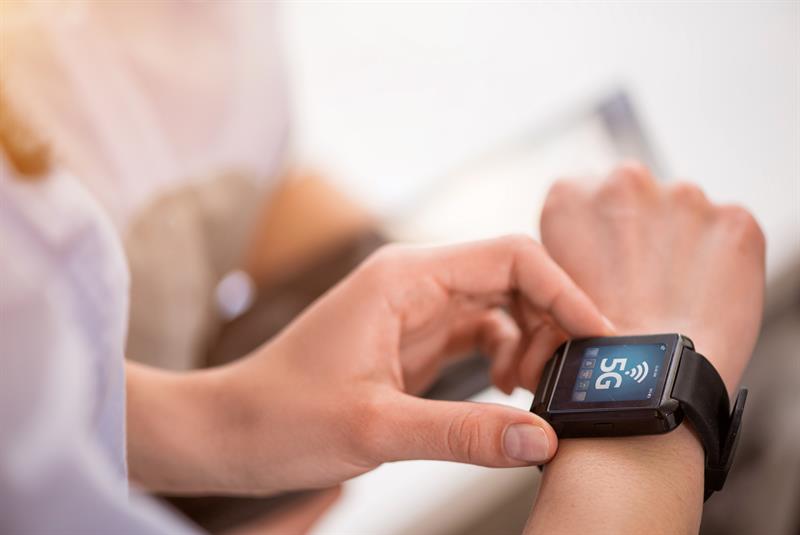 It’s unlikely that we’ll see a pure 5G phone for some time, though.

While trials are underway around the world to test 5G one important issue that rollout brings is where about on the spectrum 5G will sit.

While 4G occupies 5MHz to 20MHz when it comes to Korea, the US and Japan the optimum frequency to support 5G is thought to be 28GHz; in Europe it’s seen as between 24GHz and 27GHz.

What that means is that for companies like Samsung and Qualcomm they will need to incorporate the entire range into their new chipsets so that 5G is able to work in different countries.

Another issue is the cost of deploying 5G. Because of the higher frequencies required to support 5G, signals wont be able to travel as far which will mean that more antennas will be required, which will raise the cost of implementation as the network is rolled out.

Despite that Dino Flore, Vice President of Technology, Qualcomm speaking at the company’s 5G day in San Diego, California last month expects 5G to arrive within the next three years. 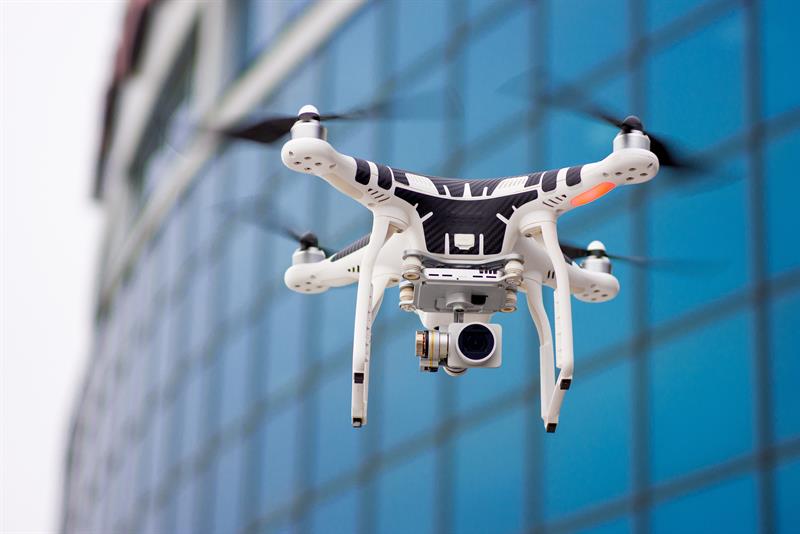 According to Flore, “It could account for as many as 1.4billion connections by 2025 according to the GSM Association which suggests that 5G networks are likely to cover one-third of the world's population by then.”

Flore said that 5G would be able to provide fibre-like speeds as well as reliable performance such as 100+ Mbps, even in challenging environments or at the cell edge and added that 5G would provide lower latency and lower cost-per-bit – “significantly lower than today's networks.” And it’s that ‘lower cost-per-bit’ that is crucial if the roll out of 5G is to be a commercial success.

Analysts suggest that 5G’s economic potential could be enormous and that infrastructure spending on 5G might exceed $326 billion by 2025.

That investment is expected to concentrate on: data centres; edge computing; network transformation and 5G network protocols and modems. 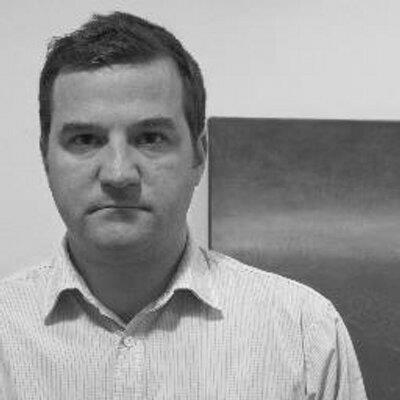 Established players like Intel, Qualcomm, Dell and Ericsson are expected to be among the biggest beneficiaries of the move to 5G with nearly 80% of 5G infrastructure spend expected to come from hardware and projects intended to transforming the network.

Data centre component suppliers, those who are involved in helping companies upgrade their networks and modem and IP suppliers are also expected to benefit significantly from the move to 5G.

“It will help mobile operators to fully mobilise their spectrum assets and maximise the capacity of their Gigabit LTE networks, and mobile device makers to offer consumers what will be a tangible glimpse of our 5G future”.

As 5G is rolled out both end-user devices and base stations will need to be able to manage multiple-input and multiple-output (MIMO) and beam-steering technologies which will have an impact in that it will require more channels and expanded demand for bulk acoustic wave (BAW) filters, antennae, power management and other devices.

The absorption of high-frequency 5G signals will require the transmission beam to be electronically “steered” if losses are to be reduced and the transmission efficiency of the system optimised.

The issue of power management will also be crucial and these systems are expected to employ more sophisticated envelope-tracking technologies. While not completely new, these chips are currently used in RF power amplifiers to track the signal and boost the power, as and when it’s required, rather than having to constantly supply high power.

With the roll out of 5G and the increased speeds that it is expected to bring envelope-tracking technologies are likely to shift from employing laterally diffused metal oxide semiconductor (LDMOS) and gallium arsenide (GaAs) to gallium nitride (GaN) to better manage the need for higher power and higher switching speeds.

However, in order for 5G to succeed it will need to rely on new semiconductor technologies to support ground-breaking innovations.

A recently launched European research project called SERENA ("gan-on-Silicon Efficient mm-wave euRopean systEm iNtegration platform") has recently started a 36 month research project that will be looking at the development of a beamforming system platform for mm-wave multi-antenna arrays to enable the functional performance of a hybrid analogue/digital signal processing architecture that goes beyond mainstream CMOS integration.

The project’s aim is to develop a proof-of-concept prototype for optimising the power efficiency and cost of mm-wave multi-antenna array systems for a wide range of applications such as high-speed wireless communications which rely on active antenna arrays and electronic beam steering.

The fundamental challenge is to produce high-performance antenna systems for the mm-wave range at viable price-points and low energy consumption.

“RF-GaN technology offers crucial performance advantages over incumbent LDMOS or GaAs technologies, such as greater bandwidth and energy efficiency,” explained EpiGaN CEO Dr Marianne Germain, one of the industrial and academic institutions involved in the project. 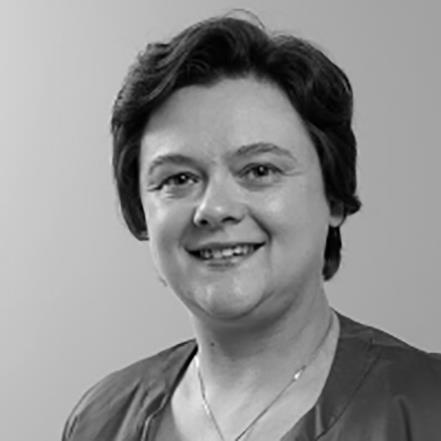 “Our GaN-on-Si technology is able to deliver excellent power density and power-added efficiency (PAE), superior gain, and low RF losses up to 100GHz. By starting out with a fundamentally better semiconductor technology specifically designed for the mm-wave range, we will be able to deliver enhanced device performance for multiple RF applications.”

GaN is seen as being a key enabler of 5G wireless communication because of its requirement for exceptionally high-speed connections for, among others, multimedia streaming, virtual reality, M2M and autonomous driving.

As these innovations are commercialised so the services 5G will support will experience lower latency and better energy efficiency.

Many of the technologies associated with 5G are already running in laboratories and while the technical challenges facing 5G shouldn’t be downplayed there are plenty of researchers and technologist working to solve those challenges.