US based Phononic’s thermoelectric technology is proving truly disruptive in the usually staid world of cooling technology.

When it comes to cooling technologies it’s fair to say that not a lot has changed in the past 100 years. Today, however, Phononic, a US company based in North Carolina, is using solid-state microchips to reinvent how devices are cooled.

The company’s name refers to phonons, quantum particles that transmit heat. “A phonon is essentially a heat wave,” according to Tony Atti, the company’s CEO and one of its original founders.

Set up in 2009, with the help of a grant from a US Department of Energy programme looking to fund cutting-edge research, the company has developed new materials that have been used to overcome performance and cost issues that had been holding back thermoelectric coolers.

Backed by a diversified mix of venture and private equity investors, Phononic’s products can be applied to everything from refrigerators to fibre optics.

According to Guichard, “Atti’s intention was to use semiconductor technology to replace the antiquated technologies like compressors and fans that had, up until then, dominated the market. We were determined to provide a long overdue ‘makeover’!”

The company’s disruptive solid-state approach looks to displace compressors, heat sinks, and fans with products that are smart and sustainable, ushering in a new era of cooling and heating.

While the markets for cooling technologies are diverse, their thermal needs tend to be very similar, according to Guichard.

“But even among sophisticated companies there had been a tendency to rely on antiquated solutions - blocks of aluminium or copper, noisy and inefficient compressors,” he suggests.

“When Phononic was originally set up, the intention was that it should focus on fundamental research, rather than look to become a commercial business. That changed in the past few years and our thermoelectric chips are now being used in ways that were never thought possible, using semiconductor technology.” 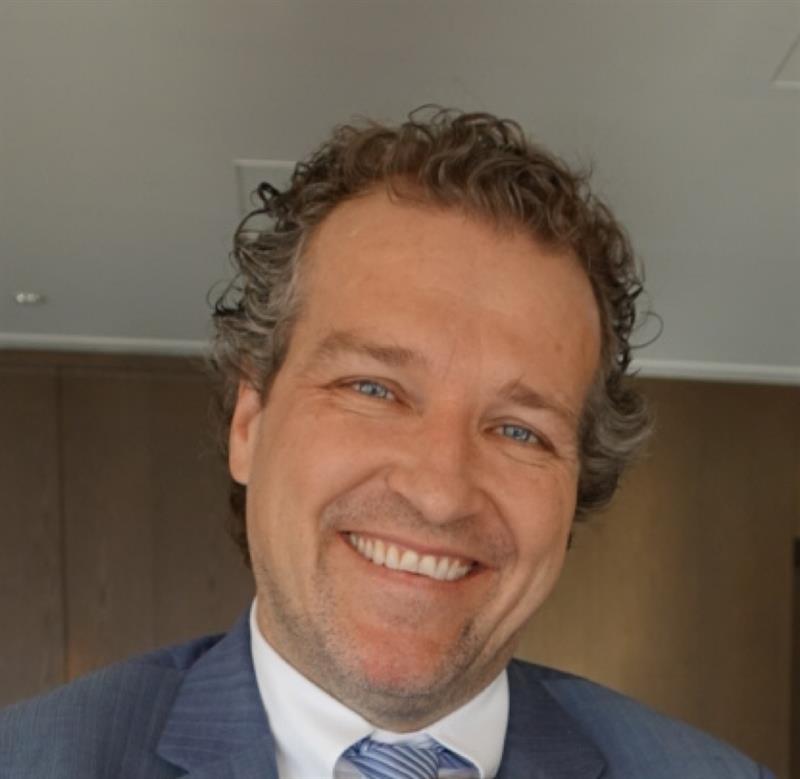 Phononic’s devices are being deployed across key vertical markets, including: food and beverages, life sciences and healthcare and, more recently, in optoelectronics.

“Our technology can be used to cool electronics, refrigerate medicine and vaccines at hospitals as well as to keep food and drink refrigerated,” says Guichard.

Traditional cooling technologies, that use a compressor or fan, tend to be noisy and inefficient. Phononic’s use of the thermoelectric effect i.e. an electric current can produce a difference in temperature, drawing heat from one side of a device to another, means that devices make, “very little noise,” according Guichard. “They’re also compact and efficient and don’t use dangerous refrigerants, such as ammonia or propane.”

Because of that, the environmental benefits are considerable.

“Our thermoelectric coolers use significantly less energy too,” says Guichard, and “because you are removing heat by using the entire surface area of the product, the rejected heat is very low temperature. That is an important consideration for retailers when it comes to where they place refrigerators in their stores, in terms of the impact that heat can have on perishable goods that may be displayed nearby.”

The company’s thermoelectric cooling solutions are being used extensively in global communication systems.

“The transition from 100G to 400G in the datacentre is accelerating,” says Kevin Granucci, the company’s general manager and VP sales for the optoelectronics market. “Datacom optical component customers are pushing the industry to innovate and release new technology at an accelerated pace.

“With the rapid growth we’re seeing in bandwidth demand, it’s more important than ever to effectively and efficiently cool components.”

All of Phononic’s thermoelectric (TEC) solutions offer high-quality performance in any laser package, including TO can, box TOSA and pump lasers. This provides heat pumping density up to 60% higher than typical performance in a very thin form factor to support pluggable transceivers of any form factor, including SFP, QSFP and OSFP. 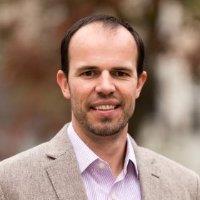 TEC solutions can be configured for specific applications e.g. low-data-rate lasers from 1G-50G, including PON (passive optical networks), wireless network apps and FTTX applications, and the company’s pico-TEC platform, can be used to cool common package sizes such as TO56 (5.6mm diameter) and can support even smaller packages like TO32 or TO40.

“Now, we are working on solutions that will be able to support 400G products; although they are still in early development,” says Granucci.

“Transceiver companies are having to innovate fast at a time when the demand for data is growing exponentially. Global IP traffic is projected to grow massively over the next 5 years. It will take hundreds of millions of optical transceivers and other technologies to transmit that data,” Granucci explains.

“Within the next four years it’s been estimated that the global optical transceiver market could be worth nearly $7billion.”

All of these components will need to be effectively and efficiently cooled.

“Laser performance can be significantly hindered by environmental challenges inside laser packages,” says Granucci. “Chiefly: humidity, condensation, corrosion and even ice formation are all potential impediments that can help to degrade laser slope efficiency or increase coupling losses. These will not only reduce data transmission rates, but also reach and the usable lifetime of a TOSA [transmitter optical subassembly].”

Hermetic packaging has traditionally been used to safeguard against these conditions but can be challenging and expensive to implement.

“This solution meets both performance and reliability targets for sub-components within telecom and data centre applications,” says Granucci.

“Non-hermetic laser packaging that not only overcomes reliability and cost obstacles, but is cooled as well, will help to advance optical communications technology, accelerating the global transition to wireless 5G networks,” he contends.

The new non-hermetic TEC platform can be applied to a range of designs, and Phononic worked closely with customers to create application-specific solutions.

“Both Kevin (Granucci) and I have worked with optoelectronic customers for some time and, given the chance, they would design us out. We consume power, and without active cooling they would certainly choose to do that. We’ve sought to make that decision harder. We’ve reduced power consumption and helped them with their thermal designs to ensure the whole package – the optical transceiver – is more efficient and more reliable and better at managing and removing heat from the device,” says Guichard.

The firm’s technical team is looking to facilitate the rapid deployment of these non-hermetic laser packages, insulated from the performance and reliability risks of high humidity and heat.

“This support enables customers to avoid possible pitfalls much earlier in the design cycle and to optimise performance even in the most challenging of environments,” concludes Guichard.