How is AI being used to improve airport security?

As passenger numbers rise, airports will struggle to cope. Here, Bethan Grylls explores how AI is being used to enhance security.

By 2037, The International Air Transport Association (IATA) predicts that worldwide passenger numbers will have doubled, reaching over 8billion. This will place immense pressure on airports not just in terms of capacity, but in processing passengers securely and safely.

Nick Whitehead, head of strategic partnerships at Aurora-AI, which specialises in artificial intelligence (AI) solutions, believes that airports will have to rely on technology to offer more intuitive ways of processing rising numbers of passengers, but without compromising safety.

“Technology has always been a key part of the security implementation for airport and air travel,” he said. “X-ray machines and now CT scanners, metal detectors and body scanners are all common place in security checks.”

ID checks are also seeing improvements through the implementation of automation.

“Machines are consistent,” Whitehead pointed out. “They don’t get bored or change performance based on an individual’s mood. They’re also quick and able to process larger volumes of people. This leaves the security officers free to do what humans do best – monitor behaviour.”

In an effort to support and improve security, Aurora has developed a number of AI solutions. Among them is Face Recognition which has been used at Heathrow and Manchester airports.

“This technology is required in terminals 2 and 5 and at Heathrow and Terminal 3 at Manchester to separate International and Domestic travellers who share the same terminal space. All Domestic passengers must verify using our Face Recognition or they cannot depart on a Domestic Flight. This prevents boarding pass swaps whilst people wait for their aircraft after clearing security,” explained Whitehead. 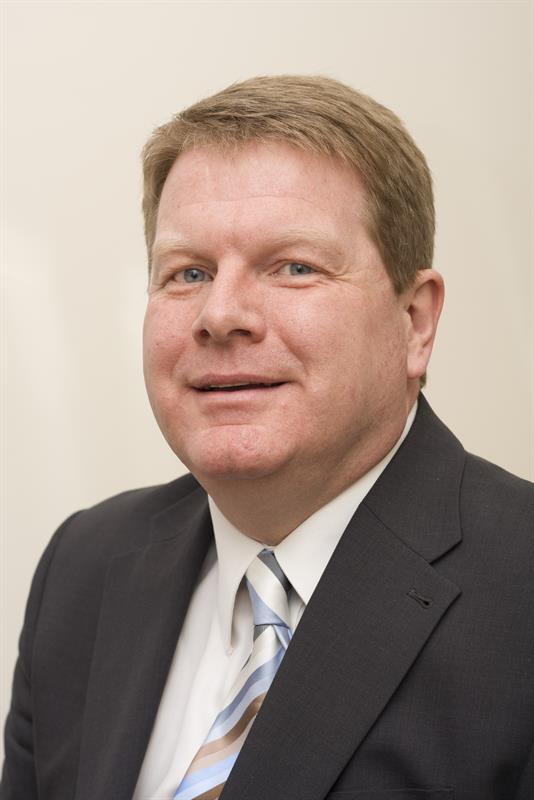 The technology has certainly improved over the last three years, with matching performance reducing errors rates by more than 95 per cent, according to Whitehead. This could potentially lead to a system by which identification of passengers can be achieved without presenting a boarding pass.

The development platform that Aurora used to enhance Face Recognition has also been introduced to other security related tasks. For example, identification of a passenger during the security checks to enable “differentiated” security for passengers of interest; classification of threat objects in X-Ray images; and detection of anomalous traffic on local area networks.

The two came together as part of the Future Aviation Security Solutions (FASS) programme – a Government funding scheme looking to improve passenger experience and safety – where they showcased a new type of body scanner.

Sequestim was responsible for the capture of images and Aurora built (trained) an AI (set of neural networks) to detect objects carried by people beneath their clothing.

Once the camera was built, a large set of images were captured and used to train the AI to differentiate the objects within the image. The final solution delivers the image capture and detection at around 4-6 frames per second (fps), meaning objects – and potential threats – can be detected without the need for the passenger to stand still.

The technology uses a series of mirrors to surround the person as they enter the detection area. The camera (or detector) moves in a figure of eight and is pointed at a single mirror which is also scanning backwards and forwards. That mirror is positioned so it is facing four other mirrors. As the individual walks through, the machine captures images from multiple angles.

The camera takes the form of an array of superconducting detectors, called Kinetic Inductance Detectors, which are extremely sensitive to photons in the millimetre-wave part of the spectrum.

“At these wavelengths, clothes are semi-transparent. The body emits radiation at these wavelengths and appears brighter than the background against which we image the person - simply because the body is hotter than the background. The images we generate are essentially temperature maps,” said Ken Wood, sales and marketing director for Sequestim. “Any object, regardless of its material composition, shows up as a shadow against the body.”

The passive imaging technology also has the added benefit of removing the necessity to expose passengers to electro-magnetic radiation.

According to Wood, the camera possesses two critical qualities: the speed and detail of imaging.

The images are both comprehensive and processed quickly, which mean the scanner can gather information from moving targets and is capable of differentiating between objects of different shapes and sizes.

Wood continued: “In order to achieve this, we cool our detectors to a fraction of a degree above absolute zero, which only a few years ago would have required equipment far too delicate and complicated to operate in an airport. Our technology also includes cryogenic engineering that we have developed ourselves to simplify this cooling. The machine operates using only an electrical power supply, and we can monitor and control it remotely.”

This image is converted to a grey scale (0-256). The AI then scans the image using a small window and generates a score for each. This array of scores is then assessed against a threshold to determine if a threat has been detected.

The high resolution of the image, although aiding the process, also presented challenges for Aurora.

“During the first phase, the images were more ‘rough and ready’. We had a fairly simple approach where the AI was identifying whether a person was carrying a mobile or not – 98 per cent of all images were classified correctly,” said Whitehead. “When the image resolution improved, there was a lot more data to process and we had to accomplish this in near-to-real-time.

“We met these challenges with promising solutions by the end of phase two development,” Whitehead confirmed. “Results showed a strong correlation of threat detection greater than 95 per cent with less than 5 per cent false alarm.”

The body scanner remains at prototype stage, but was deployed at Cardiff airport for a two-week, real-life trial. “For some objects the results were near-perfect,” said Whitehead. “But more difficult objects, for example a knife, presented challenges when ‘seen’ side on rather than blade on.” In order to progress, Whitehead explained that Aurora is looking to approach AI training differently. “We’re mostly going to use images where the person has no threat attached to them [e.g. a knife] and teach the system to discriminate an image that doesn’t conform to that normal appearance, rather than have the system classify the objects it sees.”

Whitehead believes there is a wide application for the camera technology and one which he sees happening before its implementation within airport security.

As for other forthcoming projects, Aurora will be releasing “Bio-Secure”, a technology designed to enable manufacturers of security lanes to identify passengers and relate that identity to the trays they use to divest their belongings for the X-ray machine.

Expansion of the Face Recognition solution is also underway, with Heathrow looking to use the technology now at every stage of the departing passenger’s journey.

The belief is this could help to reduce the average passenger’s journey time by up to a third.

How AI is transforming the NHS

Is the AI bubble set to burst?