The automotive industry is going through some significant changes at the minute, with electric and connected vehicles already on the road. Meanwhile, autonomous vehicles are being tested across the globe and will, potentially, enter the mainstream in just a few years.

The Boston Consulting Group has predicted that self-driving cars, building on technology already available in many luxury vehicles, will be able to navigate crowded city streets by 2022 and may represent a quarter of worldwide auto sales by 2035. Similarly, the International Energy Agency believes that as many as 8% of all vehicles sold by 2020 will be electric, while IHS Markit estimates there will be 76million autonomous vehicles on the road by 2035.

Currently, electronic and autonomous vehicles are being designed with an abundance of computer-assisted technologies, including sensors, in-vehicle operating systems, wireless and in-vehicle data communication, analytics, machine learning and smart navigation to name a few. But how can we ensure the interoperability of these various technologies as we require vehicles to communicate and interact with their surrounding environment – from infrastructure to other road users?

The car as an intelligent device
Modern cars are no longer just a means of getting from A to B, wholly reliant upon the skill of the driver to navigate them between these two points. They have sophisticated information systems on board, which can generate and process information coming from the intelligent systems in their environment. Such a system holds information about the car’s operations, occupants, planned journey and environment and this can be used to make journeys more efficient, reduce the cost of transportation and contribute to safety.

The idea of computer-assisted vehicle journeys can be traced back to the space exploration projects of 50 years ago. Famously, the Apollo moon landings were achieved with the aid of computers that had a tiny fraction of the processing power found in the average automobile today. The concepts enabled by those computer systems – revolutionary at the time – have since become commonplace in fly-by-wire aircraft and are contributing to the design of future road vehicles. 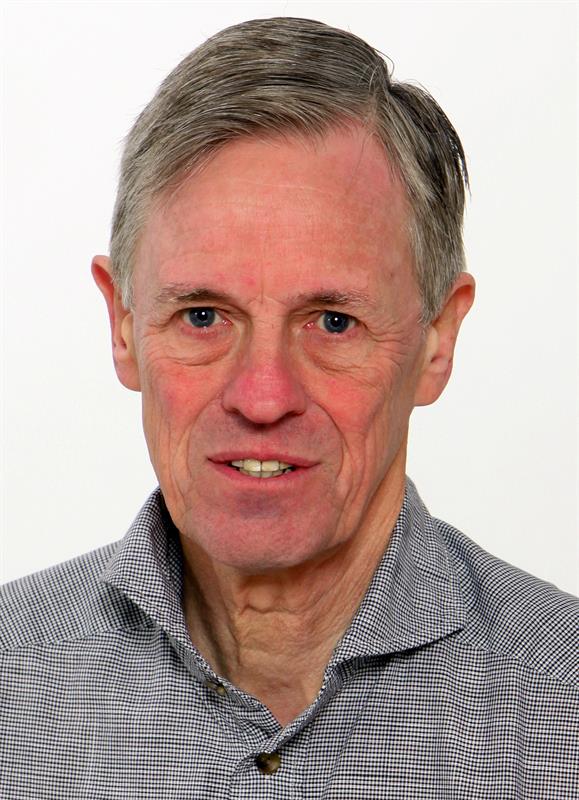 For the driver, the differences between commuting to work and going to the moon are obvious. There is a less obvious, but very important, difference for the computer systems and this is the range and variety of the other systems they can communicate with. In the Apollo missions, all processing was done on board the spacecraft or back at mission control. Today, we have the potential for vehicle computers to exchange information with a range of other systems – for purposes such as traffic management, weather monitoring, pollution control, emergency response and fuel supply. This could improve road utilisation in ways we might not think sensible today. Traffic lights, for example, could be removed from the roadside, since communication between computers in cars and traffic management systems should be able to interweave the vehicles automatically.

But, in order for this to work in practice, how can we ensure that these technologies can communicate effectively, when they will be operated by different national and local authorities and organisations, as well as individual automotive manufacturers? The answer is easy to say, but harder to implement – putting standards in place.

The ‘Wild West’ of standards
While there are already a great number of standards that enable communication between intelligent devices, there are also standards within the process automation and industrial arenas. We talk about the IoT as if it’s a new concept, but manufacturers have been developing intelligent devices for more than 40 years. As a result, there are various protocols in place within various industries that were not necessarily designed for the IoT as we understand it today, but which have ended up being used specifically for this purpose. And there is no general consensus as to what standards should be used for what purpose.

In terms of the automotive industry, if multiple manufacturers use multiple different systems, smart vehicles will not be able to communicate with each other using a single communication protocol and it will be impossible to create an efficient smart road infrastructure. Having a best practice standard in place will be essential to enable these technologies to integrate and exchange information effectively.

Safety is one of the most significant factors in bringing autonomous vehicles onto the road. The US Department of Transportation estimates that 80% of all traffic accidents can be avoided using V2X (vehicle to everything) communication technology, allowing risks to be identified before a collision is imminent. For this to work in practice, standardisation will be crucial to ensure that operational and environmental information is transmitted between smart vehicles and that all electronic and autonomous cars are aware of any threats in their environment.

Standardisation: what is required?
One key initiative in this area is the bIoTope project, which aims to establish a marketplace for services provided by intelligent systems – including connected and autonomous cars – that can communicate with each other using open standards. 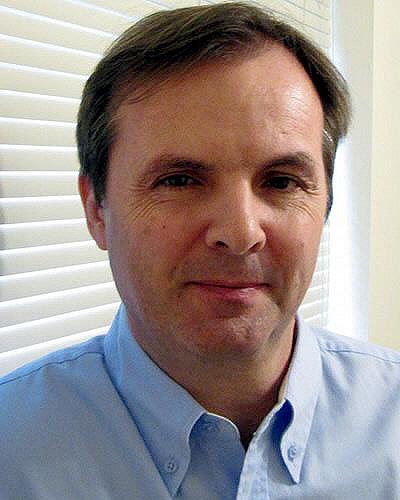 Currently, there are standards that enable the exchange of data in such situations, including The Open Group’s O-DF and O-MI standards. In short, O-MI is similar to HTTP as it’s a format for exchanging information and O-DF is similar to HTML as it’s a way of encoding and describing information. The bIoTope project is using these standards to ensure that technologies enable the publication, consumption and composition of information sources and services from across multiple systems. In fact, bIoTope is currently working on pilot schemes in Brussels, Lyon and Helsinki to provide concrete proofs-of-concept of IoT interoperability in smart city environments.

But what does this mean for the automotive industry? If a connected car arrives in a smart city, it would then be able to make contact with a range of smart devices in its environment in order to deliver useful results to its driver. For example, it would be able to source information such as the quickest route it should take, whether there is a free parking space nearby or whether there is an electric charging point available within its perimeter.

Standards are set to be key in the world of electric and autonomous vehicles to ensure the interoperability of various technologies. As automakers ramp up their self-driving car efforts, establishing a standardised form of best practise will be essential to enable in-car intelligent systems to integrate and work to their full potential in an increasingly connected world.

Author profiles
Dr Chris Harding is director for interoperability, Andrew Josey is VP standards and certification. Both are with The Open Group (opengroup.org)

Automotive market to benefit from Industry 4.0