The growth in connectivity, with billions of devices now connected around the globe, means the pressure is growing exponentially on the infrastructure that supports the collection and dissemination of data. Whatever the technical pressures, customers expect a seamless level of service.

This expanding network of connected people and machines means that companies working to address the needs and challenges of this market are looking for flexible, robust and cost effective solutions that can manage large workloads and support longer term data growth.

As rates increase, so data communications equipment – such as servers, switches, routers and storage devices – are seeing too much uncontrolled signal loss. Much of this is caused as a result of using standard PCB materials. As a result of high levels of loss, the clean transmission of these signals through PCB traces is being compromised. This means more companies are looking for solutions that will help to deliver significantly improved I/O connections on the board.

TE Connectivity has sought to deal with this problem with the development of the Sliver internal connector.

“This internal cabled interconnect has been designed primarily to provide much greater flexibility when it comes to making board level internal input/output (I/O) connections,” explains Nathan Tracy, technologist, with the company’s system architecture team and manager of industry standards.

“Sliver has been designed primarily for use inside data communications or telecom equipment, as opposed to being used as an external input/output port. It is a surface mounted connector with an exceptionally small footprint that is intended to make a simple connection from point A to point B.

“It is a new technology and is intended not only to simplify the design of these connections and to reduce overall costs by eliminating the need for retimers and costlier, lower loss PCB materials, but also to support speeds data rates of up to 25Gbit/s.”

Data rates have increased significantly over recent years, rising from 1 to 10Gbit/s. According to Tracy: ”Most of that signal transmission is done through the PCB using internal traces that can be routed across the board. Designers have to be creative as they are looking to make the most of the space that’s available to them. However, as data rates look set to rise to move beyond 25Gbit/s – and a growing number of designers are looking at the possibilities of deploying 100Gbit/s links – the loss of signal through internal trace is starting to increase. That means the receiver is unable to detect the data stream and make use of it.

So, as rates increase, so too do losses and hat means the signal being delivered becomes increasingly inadequate.”

Cable assembly
The Sliver connector has been designed to work alongside a cable assembly. “Essentially, we are looking to deploy cabling with this connector in order to address higher data rates,” Tracy explains. 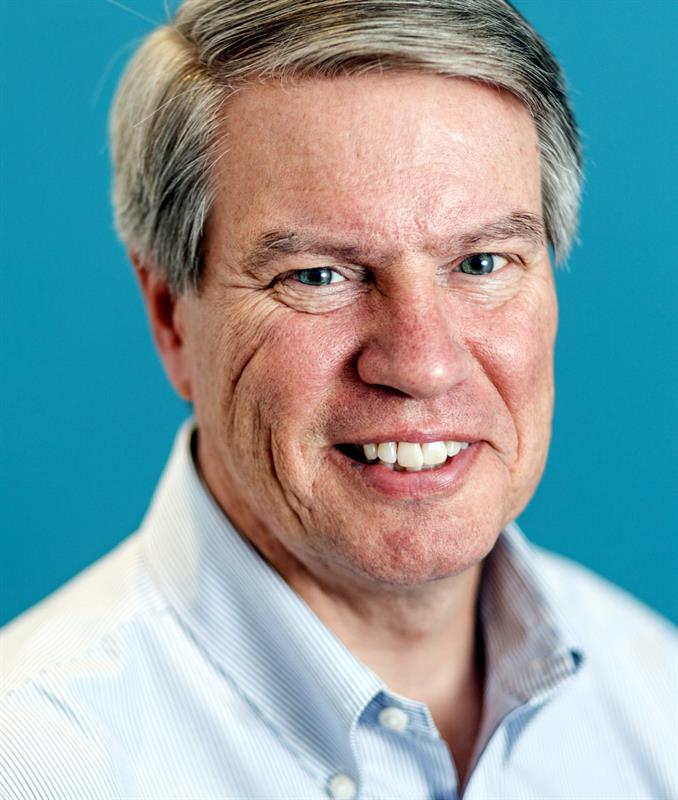 According to work by TE, the use of connectors with cabling reduces signal losses significantly when compared to traditional printed PCBs. “That is simply due to the nature of how the signal goes through the PCB as opposed to the cable assembly,” explains Tracy (pictured left). “Importantly, signal loss mounts as it moves from a board to, for example, a daughter card via a connector. The Sliver cable assembly enables you to avoid that as you transition from one plane to another using cabling.”

Internal cable assemblies are certainly not new and have tended to be used in storage appliances.

“When it came to designing the connector, we were keen that ensure that we also addressed existing market requirements. That, in turn, had an impact on the materials we selected. We were looking to overcome insertion rate losses in existing systems, where data rates were between 8 and 12Gbit/s, and where internal cabling was already being used. Because we wanted to sell into existing markets as well as new ones, we needed to square performance with low cost.

“We used plastic and metal, rather than working with innovative new materials. While it’s possible to use the latest materials to reduce crosstalk, our aim with Sliver was to develop a cost effective solution and one that was scalable. New materials are prohibitively expensive as production increases.”

The connector has been designed to deliver improved signal integrity and the role of the connector, in maintaining that integrity, is becoming more important to the overall design.

“The cable termination is critical when it comes to limiting signal loss; the transitioning point from the connector to where the cabling is terminated offers significant potential signal discontinuity. As a result, we have focused on the design quality at that point and worked to reduce noise.”

Small and compact
The Sliver internal cabled interconnects have been designed to be as small as possible, according to Tracy.

“The standard contact pitch is usually 0.8mm, but Sliver has a 0.6mm pitch. This means products can be made much smaller. We describe it as a ‘super slim’ design that benefits from a very robust metal housing on the connector cage.”

The connector needs to be capable of withstanding cable pull and includes an active latch on the housing to provide additional connection security.

Sliver was not only designed to be flexible and robust, but also had to be a cost effective connector.

“When combined with our own cable assembly solution it can improve performance while saving on space and reducing design costs. The cable and connector have been able to double the range of data rate signals within data networking applications,” he explains.

“Importantly, the connector has been designed to be small, with a high-density so that, via a cable assembly, it can route high-speed signals from microprocessors to other locations, such as other boards, microprocessors or the backplane,” Tracy says. “We wanted to be able to free up space on the PCB.”

The use of a cabling system means that the traditional losses associated with conventional interconnectors can be reduced.

“The Sliver and cabling avoids problems associated with moving from one plane to another,“ explains Tracy. “However, the user is not dependent on our cabling. We sell a plug kit to go with the connector, allowing companies to make their own assemblies – so interoperability should not be an issue.”

The Sliver can also be used across a range of applications, data rates and protocols (including PCI Express, SAS and Ethernet).

“There are several interconnectivity options, including chip-to-chip, board-to-board, chip-to-front panel I/O, and high-speed card edge. It is a scalable platform that can be extended in increments of eight differential signal pairs for convenient and efficient pin configurations,” he concludes.