University of Southampton to lead research into next generation of electronics

The University of Southampton has been awarded a multi-million pound programme to lead the development of innovative nanotechnology that could open the door to a new generation of electronics.

Professor Themis Prodromakis from the University of Southampton is the principal investigator of the predominantly Engineering and Physical Sciences Research Council (EPSRC) funded programme, which, along with industrial contributions, exceeds £11million.

Working with Imperial College London and the University of Manchester, as well as industrial partners, the project will centre on memristors and their ability to enable electronics systems to be configured with increased capability, as opposed to transistors.

“To achieve this, we have assembled some of the UK’s best academics and industrialists for developing the core technology as well as the required tools for demonstrating the benefits of the technology in real-working services and products.”

Traditionally, the processing of data in electronics has relied on integrated circuits (chips) featuring vast numbers of transistors and while the size of transistors has reduced to meet the increasing demands of technology, they are now reaching their physical limit.

Memristors could hold the key to a new era in electronics, being both smaller and simpler in form than transistors, low-energy, and with the ability to retain data by ‘remembering’ the amount of charge that has passed through them – potentially resulting in computers that switch on and off instantly and never forget. 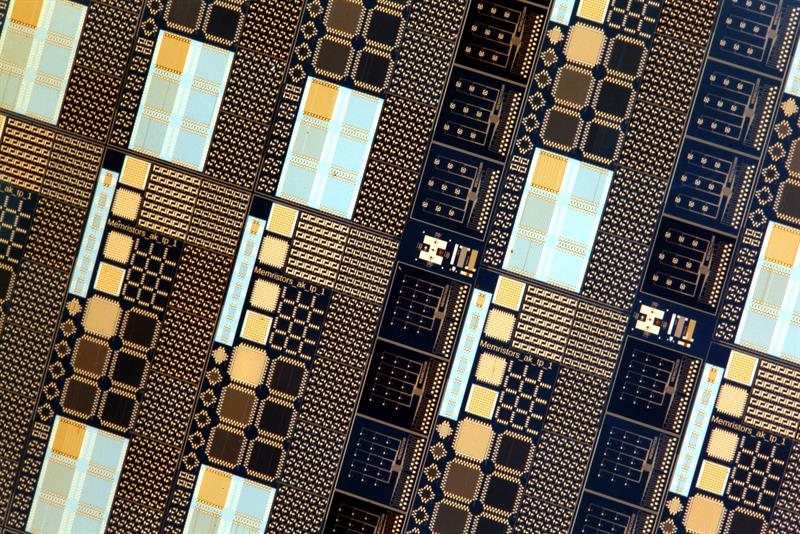 The University of Southampton has previously demonstrated a new memristor technology that can store up to 128 discernible memory states per switch, almost four times more than previously reported.

Prof Themis Prodromakis added: “For decades we have followed the pattern that computers should have separate processor and memory units, but these are now struggling to cope with the masses of data in the public domain. Soon the span of functionality in future Internet of Things (IoT) systems will be much wider than what we know from today's smartphones, tablets or smart watches.”

“This unique programme of activities will allow us to develop reconfigurable electronic systems that are at the forefront of innovation through being embedded almost everywhere in our physical world; within vehicles and infrastructure or even within the human body.”

University of Southampton invents a new way for designing electronics

Beryllium doped GaN could be ‘next generation of power electronics’

Biology inspires research into a range of electronics related topics

Grants awarded to boost the commercial value of university research