The latest forecast by the manufacturers’ authorised distributor (afdec) group within the Electronic Components Supply Network (ecsn) predicts that the UK & Ireland electronic component market will grow in the range 3.4%-to-8.5% in 2019, achieving a mid-point of 5.9%.

Compiled from individual returns from the association’s member companies, the Forecast further revealed that the market is likely to have grown by 9.2% in 2018, and Distribution's share of the TAM (Total Available Market) in the UK will have grown to about 41%.

Aubrey Dunford (pictured below), ecsn Market Analyst, pointed to strong market growth throughout 2018. "Every quarter of this year saw sales growth when compared to the same quarter in 2017. Growth was not quite as strong as had been expected in the first half of the year but has continued to show stronger than predicted growth in the second half.”

The ‘Book to Bill’ ratio remained above unity throughout the first half of 2018 but has softened somewhat in recent months, he observed. “The level of billings remained high in the second half, so we must expect that the growth rate will slow a little as we enter 2019, but our members are forecasting a further four quarters of growth at least.”

ecsn/afdec believes that the outlook for 2019 will also be positive, with growth continuing. Although the rate of this growth might dip, especially in the second quarter. But, the association expects this will pick up again during the second half of the year. 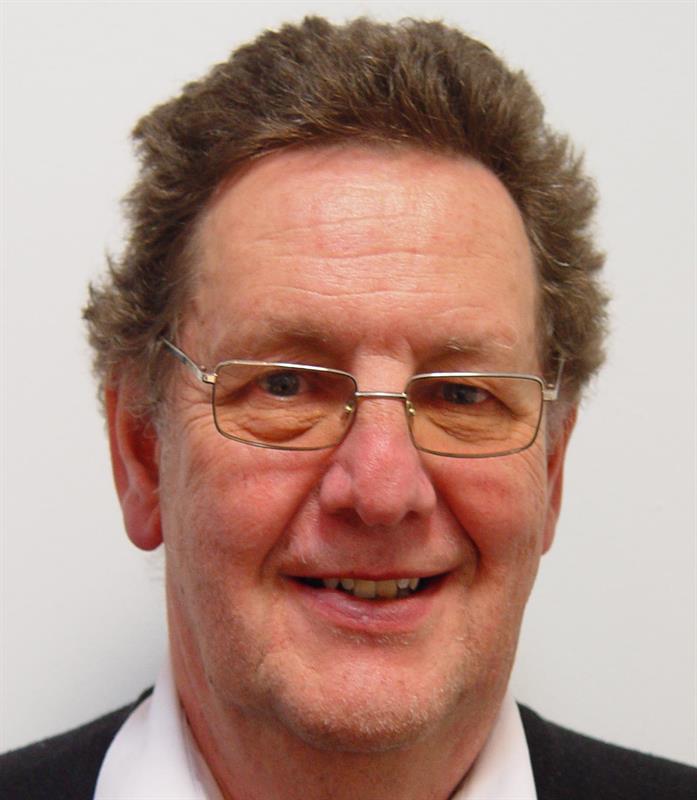 Maggs also voiced his concerns over what to expect in the second quarter, but added that the UK remains a hub for strong design innovation and overall, has an optimistic outlook for 2019.

“The global electronics market is set on an expansion path with automotive systems and new mobile standards such as 5G leading the way, but these will all need a huge investment in infrastructure which is where UK companies can really make a mark,” Dunford explained.

ecsn/afdec members remain confident that there are opportunities for further growth in 2019, despite numerous factors that simply cannot be predicted with any certainly, not least Brexit and continuing trade wars, even if at present they seem to be abating, according to Dunford. “Whatever the final outcome of our Government’s negotiations with the EU we are certain that UK companies will be preparing to participate fully in that growth.”

At the end of 2017 ecsn/afdec reported six quarters of ‘quarter-on-same-quarter-the-previous-year’ growth, which at the time was the longest period of sustained growth seen since 2000.

“We’ve now achieved ten quarters of continuous growth and are forecasting that we’ll achieve fifteen quarters of growth by the end of 2019, a performance unseen since we started collecting the data way back in 1984,” said Dunford.

Despite global growth, Dunford acknowledges that this has also caused lead times to extend on some product lines, especially in the more commodity product areas, which does threaten to limit some of the growth in the first half of 2019.

He pointed to MLCCs as a particular challenge, with the industry seeing increased demand for this legacy device. “Customers are placing orders for products that have a 70-week lead time, but for technologies they expect to get out for Christmas time. They seem to be unaware of the communication we’re sending that stipulates this.”

Arrow contradicted this, commenting that major OEMs are taking notice of the market and as such, a lot of reengineering is taking place.

While Ismosys, Managing Director, Nigel Watts fears the industry may have an uncertain first quarter based on continuing MLCC extended lead times and the tariff threat.

Dunford did however, add that manufacturers are beginning to expand production. “It is clear that customers who work in close co-operation with authorised distributors are able to meet their production requirements even although overall availability is becoming restricted.”

ecsn / afdec chairman Adam Fletcher believes that merger and acquisition activity in the electronic components markets will slow in 2019 but that this will be replaced by increased activity in collaboration, cross-licensing, joint ventures that accelerate market access and strategic investment in order to secure capacity or access to technology. “Manufacturers are desperately filling the gaps in their product portfolios to address the emerging technology needs in high growth markets, including 5G infrastructure, industry 4.0 and automotive, but they continue to be conservative in adding manufacturing capacity to meet demand in these new markets.”

Watts agrees that the underlying trend is up and he expects the second half of next year to be strong, recovering any reversals in the first half. “Overall result will be flat to plus 2.5% but Brexit can and probably will change everything.”

According to Managing Director, Peter Hannon from HARTING UK, the company saw continued good positive growth in 2018, which he says was underpinned by Projects and new investment in product ranges. “We enter 2019 with a record order book, however we see early signs of softening in the general UK market. Brexit uncertainties will be another factor in determining how 2019 will actually turnout.”

Distributors expect 2.5% growth, according to ecsn

Growth to continue throughout 2019