While the debate about VME’s future continues, companies are developing new VME products and customers are still specifying the standard.

The VME bus is one of the longest lasting standards in the electronics world. Unveiled in the early 1980s, the bus was intended to be a flexible environment, capable of supporting a variety of computing intensive tasks. Yet despite the development of other standards – such as VPX – VME has not only survived, but continues to see new products being developed.

One of the companies which is supporting VME is Curtiss Wright Defense Solutions (CWDS). Asked why VME is surviving, Andrew McCoubrey, CWDS’ networking product manager, said the concept enabled the creation of modular systems which can be upgraded as necessary. “One of the benefits of VME is that users can replace things one at a time.

“All chassis have technology that is often hard to replace, but users still have emerging needs; they want to find ways to put new boards into a qualified rugged box and VME gives them a way to do it.

“As long as there are new products being made available in the VME form factor, there will continue to be a market.”

VME’s long heritage conveys the impression that it’s a legacy technology. Aaron Frank, senior manager, Intel single board computers (SBCs), with CWDS, disagreed. “There are certainly legacy systems – there’s a huge installed base in the defence sector, for example – but VME isn’t a legacy technology. Users are more interested in adding capability than taking chassis out. Users may have legacy systems, but they can still bring the lastest technology to VME.” 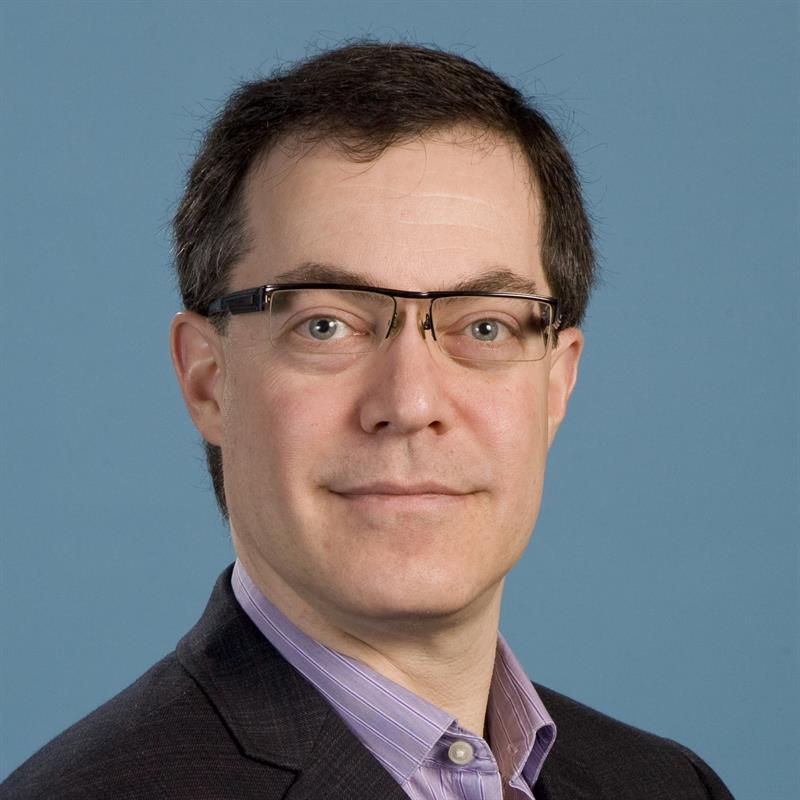 Frank said some users were making use of the latest high performance SBCs, with Xeon processors, and bringing them into their VME systems. “Users can take advantage of the power of today’s software in a familiar environment. The one issue is that these boards can’t interact with the backplane.”

An attractive aspect of VME since its launch has been the board format. Frank said: “There are a lot of advantages with the 6U format. One of them is the fact that you can incorporate more than twice as much circuitry in the 6U format and not waste space using multiple 3U boards.”

Yet VME has not been without its challenges. One of the largest bumps in the road came a couple of years ago with the announcement by IDT that it was discontinuing production of the Tsi148 VME bridge chip. This chip was originally developed by Canadian company Tundra Systems, which was acquired by IDT in 2009. “Most VME vendors have now moved to an FPGA based interface with the same abilities,” Frank noted.

CWDS is no exception and has developed the Helix interface to fill the gap. “In order to get data from the processor to the VME bus, we used to use the Tsi148. We’ve replaced that with an FPGA. There’s no functional difference between the two approaches, but as it’s an FPGA, we can upgrade it as necessary,” Frank added.

Helix supports the use of the PCIe Gen 2 interface, along with the complete set of VME data transaction types – SLT, BLT, MBLT, 2eVME and 2eSST. It also integrates an embedded interrupt controller which can manage up to 64 internal interrupt sources, and provides programmable VME slave support on two address spaces.

Frank noted that the VME interconnect is fixed. “You can’t get higher data rates through the interconnect,” he said. “A legacy system may feature an old Power Architecture processor running at 5 or 10DMIPs; the Core i7 processor on some of our latest boards runs at hundreds of thousands of DMIPs. While you can do more processing on the board, the amount of data you can get in and out is limited to the bandwidth of VME. But today, it’s not always necessary to use the VME backplane; you can bring data in and out using a mezzanine card.”

McCoubrey added: “While a lot of systems will use VME as their base, there are just as many systems where cards connect using Ethernet, PCIe and so on. These systems are taking advantage of VME’s pins and protocols, allowing users to build systems with all sorts of interconnect.” 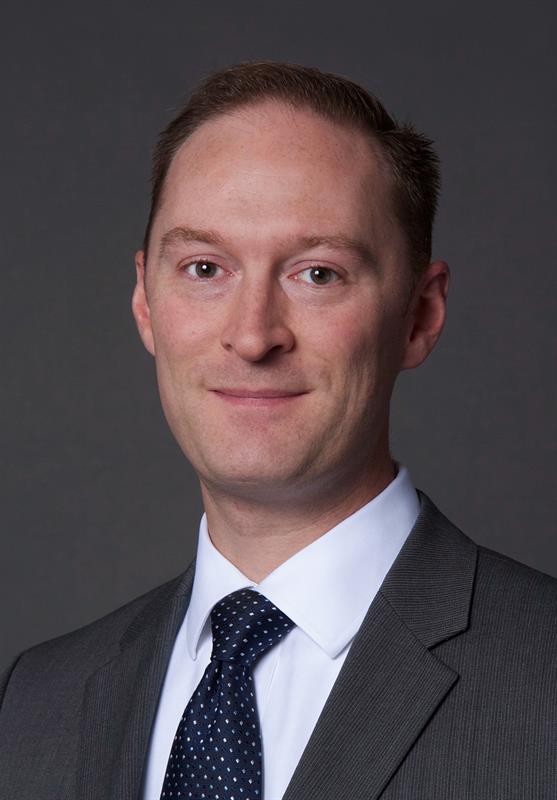 Is there a ‘sweet spot’ for VME systems? Frank said he didn’t think so. “We have customers using three or four slots, but we also have those with 16 boards. It really depends on the original application and how the architecture can be used to bring the required capability.

“Many systems are also software driven, which lends itself to the use of higher performance processing in the same amount of space.”

Frank pointed out that new VME products were being introduced across the board. “We are introducing the latest processing technologies,” he said, “as well as network switching and routing in VME. Users can now have Gbit – even 10Gbit – communications, where legacy systems may only support 10Mbit/s. So the ability to update the communications rate, plus use the latest operating systems, is a boost.”

McCoubrey pointed to another benefit of upgrading VME systems. “It brings security,” he said. “Security has always been a concern for users of VME, but there haven’t been that many solutions.

“In the past, many VME systems were unconnected; they were isolated and did their job on their own. Today, they’re being connected to other systems and when your system is exposed to a network, security becomes a much greater concern.” 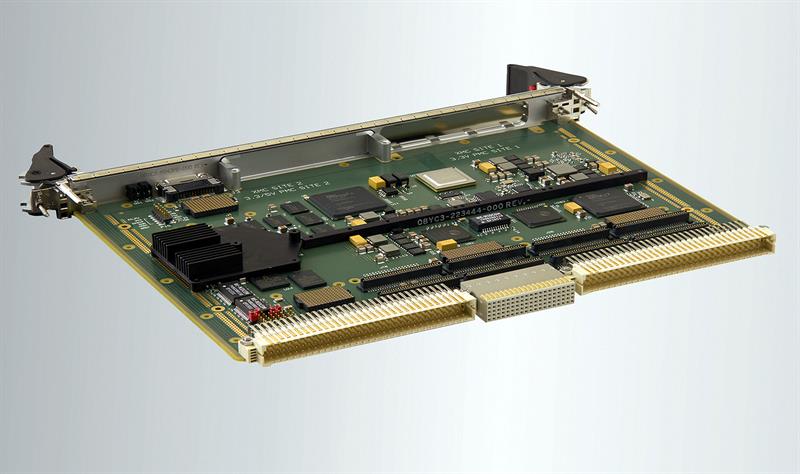 It’s no surprise to find that, after some 35 years, questions are being asked about how much longer VME will survive for. Frank said: “About 15 years ago, people were saying it only had another couple of years. Five years ago, they were talking about VME’s impending death. I see VME continuing, simply because of the huge number of installed systems. The cost of requalifying a new architecture is much higher than the cost of bringing in some updated kit.

“However, VME systems are updated incrementally, rather than being replaced completely, so it’s anyone’s guess how long VME will be around for, but CWDS is committed to continuing to put out VME technology” he said.

Is there a technology which might ‘kill’ VME? “VPX is the one thing which might kill VME,” Frank concluded. “But it’s going to be a very slow death.”

Laying the foundations for the future