Sensing how to serve the assembly line

The industrial landscape is changing. Increased automation and the Industrial Internet of Things (IIoT) are bringing intelligence across the connected factory. A report by Grand View Research earlier this year, estimated that the global IIoT market would be worth $950bn by 2025. It attributed a predicted 29% CAGR between 2019 and 2025 to the reduced cost of sensors and data analytics software.

The sensors used in these industrial scenarios are binary or analogue. Binary, or digital, sensors show two states, on or off. Analogue sensors are more nuanced. 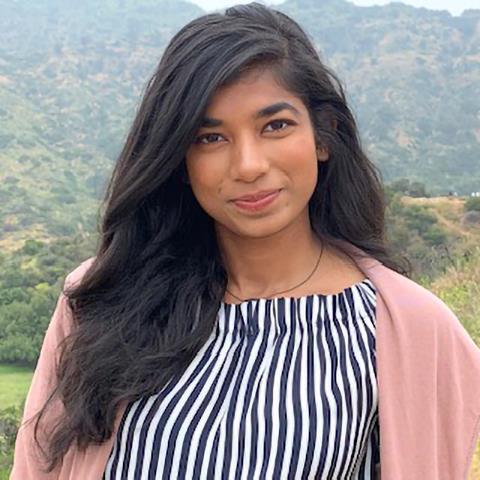 Will Cooper, Marketing Director for TI’s Temperature and Humidity Sensing Group, believes the difference between an analogue and digital sensor is essentially integration of an ADC. “Full integration of digital sensors can enable a smaller overall solution and better accuracy, due to no reliance on outside components to translate the sensor measurement to a digital signal. On the other hand, analogue sensors enable more flexibility and smaller component size. Since the customer is separating the sensing element from the ADC, it enables more layout flexibility as the sensor can be smaller and potentially closer to a heat source, and then simply be connected to an ADC elsewhere.”

Analogue sensors are also easy to implement. “The linearity and thus simplicity of implementation… also drive customers to replace NTC (negative temperature co-efficient), thermistors with these types of sensors in order to achieve better performance,” advocated Cooper. In some areas applications rely on ‘good enough’ temperature measurements, necessitating the use of NTC thermistors.

Mainstays of analogue sensors are temperature and pressure sensors, together with proximity sensors, said DeAngelis.

Temperature sensors can be used to monitor the temperature of a mix or liquid and can also monitor the health or status of a piece of equipment. For example, it ensures a motor does not overheat, which can cause damage to equipment and result in expense repairs and delay production.

“We continue to push sensing technology and accuracy to new levels, but this really does bring trade-offs with it,” said Cooper. “Can you narrow the guard banding of a system in order to keep it running longer as the temperature rises without damaging the system? With higher accuracy, you can, but it requires a more costly analogue temperature sensor and ADC.”

Some analogue sensors have a digital output. For example, time of flight (ToF) sensors measure distance based on the time it takes for a wave pulse to travel to and reflect off an object and return to the sensor. The precision allows systems to make smarter decisions, says Karthik Rajagopal, Systems Engineer for TI’s Medical and Imaging group.

“A good example in industry 4.0 is AGV (Automated Guided Vehicle), or warehouse robot navigation systems. With an integrated ToF sensor the AGV can be autonomous in its navigation. With precision distance measurements from ToF sensors, robots are aware of their surroundings and obstacles, so they can react by slowing down, stopping or navigating around the obstacle, making the system more efficient and safer,” he said.

Ambient light sensors also have a digital output. They continuously measure light levels for appropriate settings, such as high above work benches, and lower in less frequently used areas, to improve energy efficiency.

Analogue ultrasonic sensors are also prevalent in factory automation. They measure distance by calculating the distance for sound waves to be reflected back and can be are used as position sensors to count products or liquid levels . Contactless sensors are commonly used in the food and drink industries for bottling lines and food safety applications.

Using sound waves means that ultrasonic sensors can detect the presence and proximity of objects. They can differentiate shapes – sound waves reflect directly off flat objects, producing a stronger echo, whereas curved ones disperse the sound waves – but not colours.

Photoelectric or optical sensors are simple electromagnetic sensors that detect if there is a break in the link between the receiver and transmitter. They can be used to protect an operator in a shielded area, to signal that a gate has been opened.

The difference between photoelectric and optical sensor is distance; a few centimetres for the former and from 10 to 100m for an optical sensor.

IO-Link is a standard for Single Drop Communication Interface (IEC-61131-9). It brings a twoway communication that enables a traditional analogue sensor to gather data while also allowing its settings to be changed remotely, based on status updates.

“Historically, sensors have a lot of information but it is usually just one way,” DeAngelis explained. “With IO-Link, you have the ability to talk back to it. Now, you don’t have to have a technician reconfigure the sensor for a different product that you want on the same assembly line.” 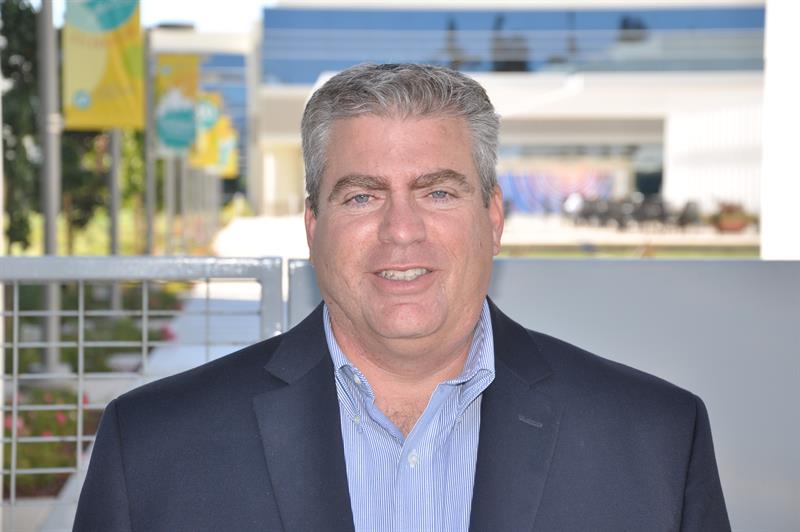 Above: "With an analogue sensor, you are tracking very fine grain, real-time data. The real world is analogue. We don’t typically operate in a onezero world.” Jeff DeAngelis

There is also the ability to extract more data. He continued, “With IO-Link sensors, you are now able to focus on a specific set of data that may help you with generating data that an intelligent algorithm could interpret, to improve efficiency as the product flows through the factory.”

The hunger for intelligence to make industry lean and efficient is expected to continue. “Decentralised local sensing is driving the industry to make systems smarter and more autonomous,” confirmed Rajagopal. “In examples like AGV/robotic navigation or smart lighting control, having independent autonomous systems in factories and industries helps save on cost and creates a compelling case for faster adoption.”

“What everyone is trying to do is push intelligence to the edge, as per industry 4.0,” continued DeAngelis. “Companies in the IC world are doing that via diagnostic tools, or the ability to extract more information with IO-Link technology. Because of that, we can make more real-time decisions right at the edge, where it is potentially mission critical.”

How to be an entrepreneur