As users demand more functionality and longer runtime from their devices, the need to understand what is consuming a battery’s charge becomes more important. Hardware developers can use this information to track energy used in different conditions, while software developers can adjust their coding decisions to improve efficiency. Meanwhile, operating systems can monitor how processes use power and consumers can see how their battery is used and realise possible actions to take for longer runtime. The knowledge gained from measuring accurately how a product uses the battery leads to an understanding of the design trade-offs – turning knowledge into power.

There are several ways to estimate battery life, spanning hardware and software solutions. Any viable solution should be accurate, low cost and robust, while not consuming too many system resources.

One approach is to analyse each hardware component or module, calculate the current used and time spent in each power mode, then aggregate the data to create a projected usage profile. However, a first-pass analysis relies on datasheet power specifications, which will vary widely from intended use cases. Initial accuracy isn’t guaranteed due to part-to-part variations and estimation error. Significant hardware testing is also required to overcome initial inaccuracies and obtain an accurate profile. While this method brings a good approximation, it is not robust over time and will vary due to hardware tolerances.

If the device has an operating system, the energy usage of different firmware or software routines can be measured during development and stored in memory. The operating system now has a way to correlate firmware/software routines with battery usage, as the total battery usage can be tracked in software whenever a routine is executed or application is started. This approach is not robust to software changes and requires continuous tuning, which can be costly. As operating systems and programs are upgraded, this approach requires continual testing to maintain accuracy.

While none of these methods perform direct hardware power measurement, power monitoring ICs address part of the problem. In a power monitoring IC, a rail’s voltage and current are measured and combined to provide an instantaneous power reading. Instead of tasking the system with reading two channels separately to obtain voltage and current data, then calculating power in firmware, the system host can read a single channel from a power monitor to get instantaneous power data. Power monitors can feature high- or low side current sensing and output the data as an analogue voltage, current or digital read-back.

An example of a power monitor IC is the MAX44298 (see Fig 1), which uses an external resistor divider for sensing voltages over a wide range and a low-side current sense resistor. It features three current outputs for instantaneous voltage, current and power.

The analogue output format makes this part handy for all-analogue control loops. It can also be read by an external A/D converter, with a load resistor, to provide digital data for monitoring and control. It is not always convenient to have the sense resistors and power monitor next to the A/D converter, so the MAX44928’s current output can be routed across a lengthy board trace with better noise immunity than if it were a voltage output.

Although instantaneous power is given, the system is still tasked with storing and computing power over time. Depending on the desired time resolution, this computation can quickly require a large amount of memory and instructions. If multiple rails require monitoring, the problem scales proportionally.

In a mobile device, the list of rails and modules which needs to be monitored in order to provide accurate battery usage can be extensive – system power, CPU, wireless, memory, display backlight and control, storage, cameras, touch, audio, GPS and sensors. While the concept of hardware power accumulation and methods to measure it has existed for decades, implementing this functionality in hardware has always brought trade-offs. Power monitoring ICs have many valuable uses, but do not address directly the estimation of energy usage of many rails in hardware.

The need to monitor instantaneous power, combined with the ability to accumulate measurements over time, has led to the emergence of the power accumulator IC. In addition to measuring voltage and current, a power accumulator IC stores this data until the system is ready to read it. The MAX34407, supplied in a 2.3 x 2.2mm package (see Fig 2), manages power accumulation of four different channels for up to 17 minutes. 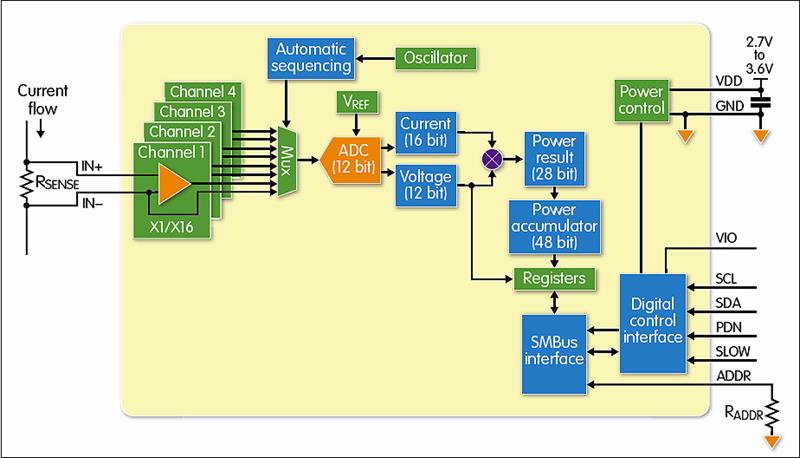 Figure 2: The MAX34407 can manage power accumulation of four different channels for up to 17 minutes

Although adding a hardware component to increase battery life is counter-intuitive, the part uses less than 1mW when operating continuously. Easing the demand on the system to track energy use accurately allows hardware and software design teams to make informed design choices that optimise battery life.

For cost-limited or space-constrained applications, allocating an additional component for hardware power accumulation is unimaginable. While that functionality may be desired, many system designers cannot justify using a part like the MAX34407. However, another solution offers similar functionality and leverages a socket in every portable design – the fuel gauge IC. Maxim’s MAX17055 combines the ModelGauge m5 fuel gauging algorithm with the ability to provide hardware power accumulation. Figure 3 shows how the MAX17055 can be connected to serve as a fuel gauge. The part reports instantaneous and average values of voltage, current, temperature, and power. With the inclusion of the EZ Config feature, a battery does not need to be characterised before it can be used with the ModelGauge algorithm. 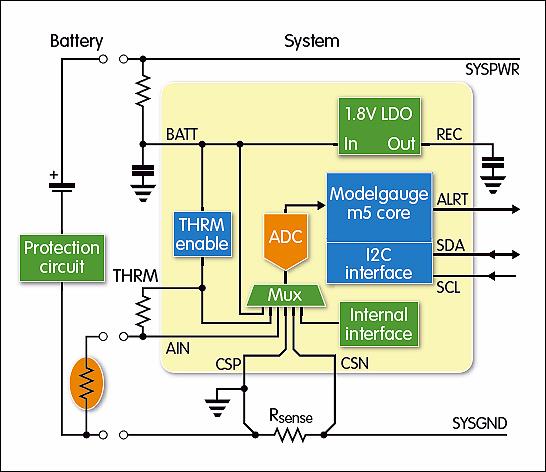 Figure 3: Fuel gauging is a typical application for the MAX17055

The trade-off between power accumulation at the system rail level and power accumulation at the fuel gauge level is the ability to look at absolute power usage versus relative power usage. Modern operating systems provide tools for managing battery life and often recommend the use of hardware power accumulators to perform direct measurements on each rail in use. If a design calls for a large number of rails to be monitored in a compact space, the MAX34407 should be considered for low and medium voltage applications.

Some manufacturers only want to compare the performance of two hardware modes to see which is more power hungry. The relative efficiency of each mode can be observed by first placing a device into a known state and measuring the battery usage over time, then placing the device into a different state and measuring battery usage. In systems that cannot fit discrete power accumulators for direct measurement, indirect power data from the fuel gauge enables relative energy consumption comparisons.

Although power monitors and current accumulators have their uses, the power accumulator IC has far-reaching applications in handheld and rechargeable products. Providing detailed data on a product’s energy consumption allows for several insights. Knowledge of power consumption often leads to ways to optimise a product for maximal battery life.

Author profile
Mohamed Ismail is a senior member of the technical staff, applications, with Maxim Integrated.