Could the roll-out of the T-Level help to change the face of technical education in the UK?

The T-Level is a new, 2-year, technical Level 3 qualification, which will replace the current suite of vocational qualifications.

Due to be rolled out between 2020-22, we can expect to see the end of Government funding for BTECs, OCR Nationals, EAL, and City & Guilds qualifications. Instead, each of those awarding organisations will tender to be the sole provider of T-Levels.

T-Levels are intended to provide a simpler system of qualifications for students aged 16-18, offering a technical alternative to A-Levels and a more college-based alternative to apprenticeships, although including a 45-day mandatory work placement. They are based upon a map of 15 occupational pathways, including engineering, in a bid to help employers.

The Further Education (FE) system in the UK is a complicated one, with numerous post-16 qualifications available in engineering alone and that, coupled with the lack of apprentice placements on offer, has resulted in the Government looking to reform and simplify the technical qualification system.

Extensive consultation with educational experts and industry resulted in the T-Level, an idea born out of the Lord Sainsbury ‘Post-16 Skills’ Review in 2016 of vocational education and is, according to Damian Hinds, Secretary of State for Education, central to the “greatest shake-up of technical education for 70 years”.

The Department for Education (DfE) has committed to funding of £500million per year to support the introduction of T-Levels, covering additional classroom hours, as well as the 45-day work placement.

Doubts have surfaced however, with universities and educationists worried that T-Levels will only add to the confusion that already exists in what is already a reform-heavy UK education system. For example, the Apprenticeship Levy, recently introduced, still has employers confused over the paperwork, and questioning whether it will help to improve the quantity and quality of apprentices. In fact, since it was introduced, the number of apprenticeships has tumbled to just 261,200 apprenticeship starts for the 2017/18 academic year, compared to 362,400 in 2016/17.

“T-Levels are a good idea, but so many things are going on at the same time,” said Professor Ewart Keep of the Department of Education at Oxford University. “The system has undergone a lot of change in recent years and left many people baffled.” 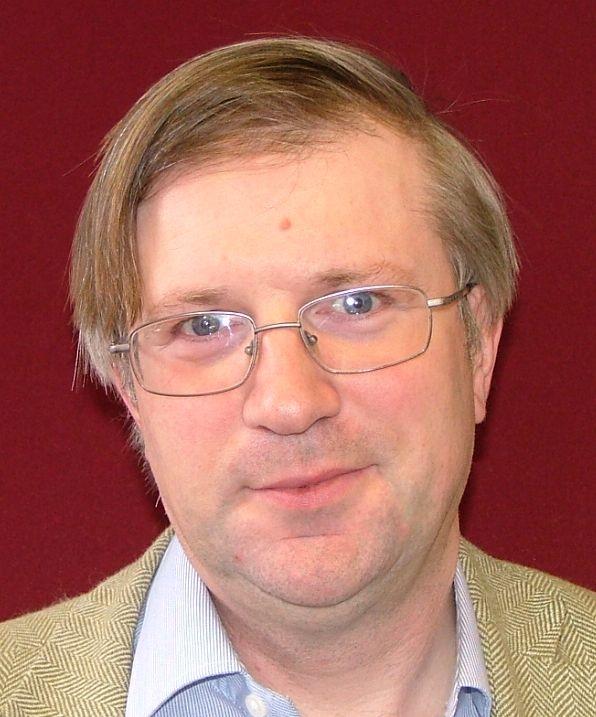 A spokesperson for Imperial said: “We do not believe that T-Levels provide suitable preparation for students.”

Many others remain undecided on the reform, Oxford University has said that it will be “watching with interest” and will base its judgment, as the T-Levels are rolled out, on how they’re implemented.

A lack of information about the T-Level, with almost half of education providers rating their understanding of T-Levels as either “middling or poor”, according to research from City & Guilds and AELP, is another concern.

“I think most colleges are keen that T-Levels are a success,” Prof Keep said, “but they’re concerned about the work placement element. They’re also nervous about staff retraining costs and whether or not they’ll be enough young people to make T-Level pathways viable.”

Businesses have also expressed concerns, with the City & Guilds and AELP’s research revealing that just 17% believe themselves to have a good understanding of the qualification, while only 8% say they currently offer placements that match requirements.

“The Government will need to spend a lot of time, energy, and money trying to get the message across to employers that the T-Levels are coming and getting employers engaged in the process and ready to offer placements,” said Prof Keep.

Anne Milton, Minister of State at the DfE said this is something the Government is already doing, having launched piloted work placements to build up a network of employer contacts.

According to Milton, the DfE is putting “real money” into both building relationships between industry and educators, and is working to create flexible work placements that suit the employer, rather than being delivered in a continuous block.

“It’s essential that the work placement is piloted,” agreed Prof Keep. “The problem is, running a pilot in a few colleges is very different from trying to get enough work placements to support the full programme.”

According to Milton, T-Levels will provide a recruitment pool for future talent. She describes the UK being at a “tipping point”, saying that big employers who pay the Apprenticeship Levy are seeing “unintended beneficial consequences”. For example, small organisations having the capacity to do work they couldn’t manage previously, and she believes the same for the T-Levels. “I think there has been a desire from employers to do their bit in terms of corporate responsibility.

“I’ve listened to the feedback from some of those pilots,” she continued. “What even surprised me is the appetite from employers to offer placements.”

“In the long term, we might see employers asking for T-Level students rather than A-Level students,” said Dr Rhys Morgan, director of Engineering and Education at the Royal Academy of Engineering (RAE). “We hope to move closer to ending the disparity between academic and vocational qualifications.”

“There’s quite a lot of intellectual snobbery around T-Levels,” Milton agreed. “For some, the only route into a decent job is via higher education.” 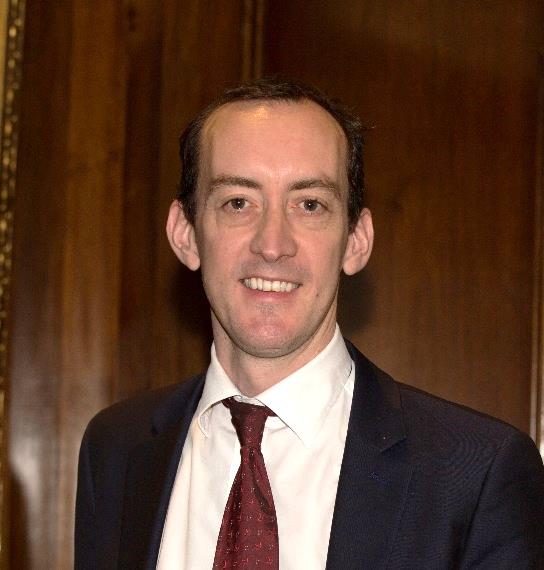 However, she added, many employers believe graduates don’t have the skills they require. It can take years, she said, before graduates are productive. “The knowledge they’ve gained from university doesn’t necessarily make them fit for the workplace,” she contended. “T-Levels are designed by employers.”

“We’ve turned the system on its head,” Milton claimed. “Rather than Government driving course content, employers have to say what they need.”

The Institute for Apprenticeships (IfA) is responsible for designing the Standards, bringing together trailblazer groups (employers) to create the content. “The IfA will pull in different employers with expertise in different areas for each of the T-Levels,” Milton explained.

Despite Milton’s optimism, Prof Keep questions whether the content will be what the industry wants and adds that it is unclear to him what mechanism will be available to amend content deemed unsuitable.

The RAE is hopeful over the introduction of T-Levels and is working with the DfE to, as Dr Morgan described, “ensure that the qualifications are right not only for today’s jobs, but also future occupations.”

The main issue is whether, as Prof Keep identifies, young people will be ready to move from GCSE to Level 3. He points to 2016/17 enrolment numbers which reveal that the majority of young people are taking a transition level, with 700,000 currently on entry level and levels 1 and 2.

“The number of young people that are going to be ready for this quite demanding course is low,” he warned.

Milton conceded that a transition level is needed, but said that it wouldn’t happen yet.

As T-Levels are rolled out it will be a matter of waiting to see whether they will achived their goals. Perhaps this reform will address the skills gap.

The current FE system is not working effectively, it’s too complex, said Dr Morgan, a “simpler system” would be good for employers and students. “If successful, the qualifications will have much stronger market value and confer much greater social and economic mobility on students who do not want, or are not suited, to a university education.”

“We need to ensure our young people have a good start in life and provide them with the knowledge and skills they need. At the same time we need ensure that we are giving employers the employees they need,” concluded Milton.

Will the UK’s technical education system see change for the better?

The changing face of T&M

Project MORPHEUS set to change the face of military communications