With an ageing population hospitals are looking to digitise their operations to manage increased demand.

We are living with an ageing population. According to the World Health Organisation, by 2020 the number of people aged 60+ will outnumber children younger than 5 years. With people living longer, however, more will be living with long-term health problems and so the pressures on healthcare in terms of finance and resource will only get greater.

Speaking last year, Matt Hancock Secretary of State for Health and Social Care said that although Government is increasing the NHS budget by £20 billion, “money alone is not enough. We need to make the most of that money.” He believes the answer lies in bringing in new technologies.

One interesting trend which has emerged in the healthcare sector is device regulation has become more consumer-friendly, notes ON Semiconductor’s, Steven Dean, who leads Business Marketing in its Medical and Wireless Division. 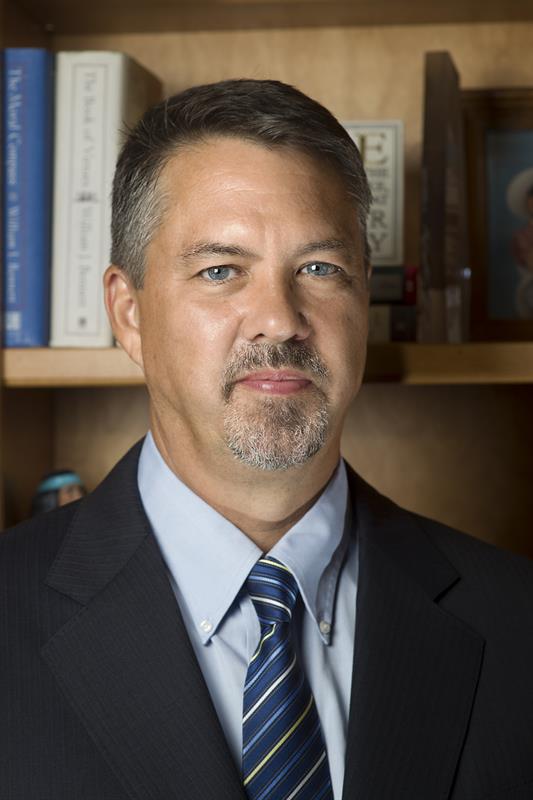 “What I see happening is a convergence – consumer medical meeting clinical. Not just in terms of health rate monitors moving into the home, but companies like Apple, Google and Bose getting certified for medical use,” says Dean.

What is more interesting, according to Dean, is that some medical companies appear to be embracing this consumer convergence. For example, Johnson and Johnson recently approached Apple to conduct a joint medical study. This will investigate whether a new heart program using an app from J&J in combination with Apple Watch’s irregular rhythm notifications and ECG app can accelerate the diagnosis and improve health outcomes of those living with atrial fibrillation.

An estimated 70-80% of all clinical decisions rely on the result of a test, typically performed in a centralised NHS pathology lab, according to the The Topol Review, a report carried out on behalf of the Secretary of State for Health and Social Care. But with advances in sensors and wearables, diagnostics and monitoring are now being brought ever closer to the patient.

What he does foresee in the near-future are significant changes in the way in which hospitals operate.

“If you think back to how medical identity bands used to be – handwritten – it was an indicator of how low-tech healthcare was and how far it’s come,” says Miller.

“It was a risky process,” he continues. “Medical staff were relying on understanding someone’s handwriting, not to mention the potential for human error.

“The other problem, that still exists today, is that paper can only exist in one space at one time. It can be easily lost or damaged.” He gives the example of when thousands of medical records were lost at Aberdeen Royal Infirmary due to a flood. “Even if you photocopy it, it almost instantly becomes outdated.”

He believes the future hospital is a paperless system whereby records are digital, enabling information to be shared, tracked and updated in real-time. “Technology isn’t going to replace human decision, instead it will remove human manual input,” he clarifies.

One hospital which is embracing this digital shift is Leeds Teaching Hospital NHS Trust (LTHT), which is using Zebra’s HC100 printers and Z-band Ultrasoft wristbands as the core of its Scan4Safety programme. This is a scheme that looks to improve patient safety and hospital administration through barcode technology.

The Trust is made up of 7 hospitals based across 5 sites in and around the City of Leeds and surrounding communities.

Prior to the programme, the task of locating and tracking patients had been time-consuming and complicated. According to the Trust, this created uncertainty for patients’ relatives and carers who were not always able to locate the patients quickly or know whether they were in theatre.

The problem was also not limited to patients, but extended itself to tracking medical devices, supplies and notes.

The Patient Administration System was the primary mechanism used to carry out these tasks, but it was mostly a manual and sometimes paper-based process with several points of duplication.

Scan4Safety moved the process to a digital system, enabling hospital staff to track each patient through any one of 22,000 locations across the Trust. “When patients arrived on the ward,” Gill East, Senior Sister at LTHT, explains, “they are scanned from then on. One look at the electronic board enables us to see if the patient has gone to another department (for pretheatre procedures) and at what time, as well as what time they actually went to theatre, or how long they have been out of theatre and in the recovery area for example.”

The technology has also been applied to enhance stock management, notifying hospitals when stocks are low and avoiding duplicate, out-of-stock and out-of-date supplies.

The hope is that, in the future, medical products such as a hip replacement can be assigned to a patient’s electronic record. This means if there is a product recall, the hospital is notified and able to rapidly find a replacement for the patient.

The Trust has also embedded RFID chips into the barcodes, so that one day instead of staff scanning a barcode, a location identifier can be collected automatically.

The RFID technology can also lend itself to other tasks, according to LTHT. For example, tracking and alerting porters when needed, and for automatic re-ordering of items when stocks get low. 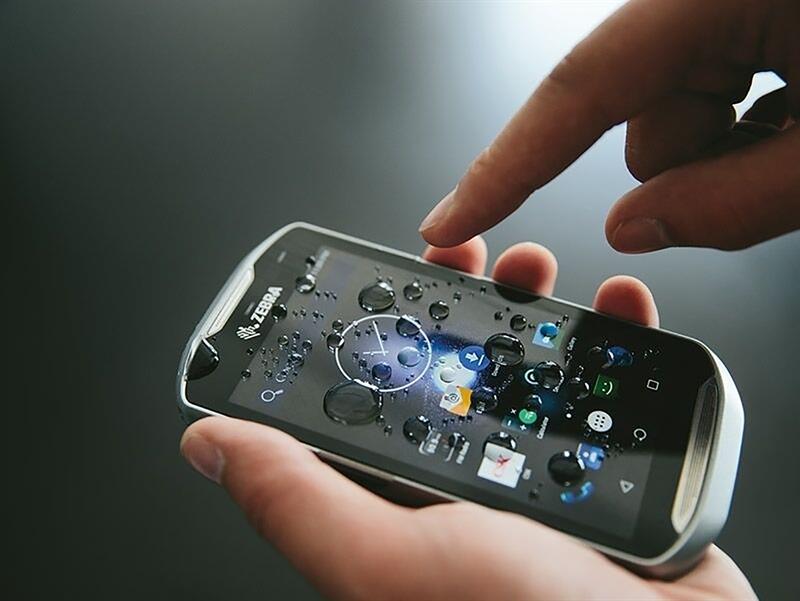 The system has also reduced time-wastage for LTHT. “Traditionally,” Miller says, “nursing teams had to go patient, to nursing station, to patient. This is so they could write up their notes between. What we’re enabling is point-of-care testing.”

Using the dedicated scanners and printers, staff can make notes, administer tests and even print off sample labels at bedside.

However, this point-of-care service did present Zebra with the challenge of cross-infection, Miller reveals. “Around 1 in 10 patients will catch a second disease in hospital. What this means is we had to create a device that could be sanitised using hospital chemicals.”

Miller points out that this protective coating is not something offered by “highstreet technology” as he describes it, i.e. the smartphone, which is being increasingly used within the hospital space.

“It’s a problem in terms of data protection too,” he adds. “There is no real government to a smartphone. If I wanted to photograph a patient’s records, I could. What we’ve done is design a mobile computer that can be controlled by the healthcare enterprise.” In other words, camera and social media accessibility can be turned off.

The device is also Wi-Fi only. “There is no SIM card, so this can’t be by-passed. The device will also become ‘bricked’ when it leaves the hospital unless the person has some kind of security to unlock it,” he confirms.

“When it comes to sharing digital assets, there is a nervousness around the cloud. But for the healthcare sector, the vast majority is done inside the hospital, protected by a well-kept firewall. The threat is more perceived than a reality,” Miller argues.

As for devices which are connected, Dean says the threat is avoidable, but only if health device manufacturers use the right technologies – in other words, semiconductors with built-in cryptography. He points to Medtronic as an example, where 22 implants were identified with weaknesses that enabled manipulation due to the devices having no encryption, authentication or authorisation. “The technology to protect devices is there, it’s up to the manufacturer to use it.”

In the future, Miller believes healthcare records will become much like the bank account. “The bank account enables you to travel anywhere in the world and be recognised. Users of healthcare systems want the same type of traceability.

“The greatest opposition to technology in hospitals is some of the older generation of medical staff because it’s a gigantic leap forwards,” he concludes, “but the efficiencies to be gained are brilliant.”

Technology developers could ease the burden on the NHS

Detecting the future of healthcare