Frequency mixing is one of the most critical sections of the signal chain and, in the past, many applications were limited by the performance of a mixer – frequency range, conversion loss and linearity defined whether a mixer could be used for the application or not. Designs for frequencies of more than 30GHz were difficult and packaging the devices at those frequencies was even harder.

Most of the time, simple single, double and triple balanced mixers addressed the needs of the general market. But as companies developed more advanced applications and looked to improve every dB of performance, traditional mixers just did not make the cut. The market is now looking for frequency mixing solutions suited to each application, optimised for performance and which support platform based designs that can be reused.

Depending on the type of application and the end market, designers have very different needs. In general, most designers want wideband performance, increased linearity, higher integration with other components in the signal chain and lower power consumption. But the priority placed on each of these criteria differs from market to market.

The passive mixer is the most common such device and comes in different designs, such as single ended, single balanced, double balanced or triple balanced. The most widely used architecture is the double balanced mixer, which provides good performance, offers a simple implementation and architecture and which is cost effective with a variety of options.

Passive mixers are known for their simplicity as they do not require external DC power or special settings. They also have wide bandwidth performance, good dynamic range, a low noise figure (NF) and good isolation between the ports. The design of these mixers and their advantage of no DC external power provides a low NF at the mixer output.

A good rule of thumb is that the NF in a passive mixer is equal to its conversion loss. These mixers work well for applications with low NF system requirements that active mixers cannot provide. 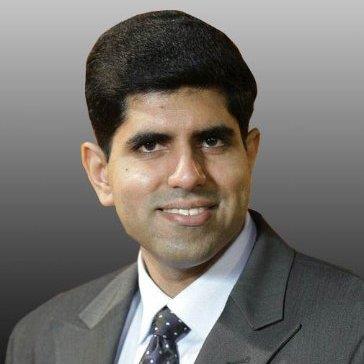 Another critical mixer specification is the isolation between ports, which often determines the kind of mixer that can be used for the application. Triple balanced passive mixers usually provide the best isolation, but offer a complex architecture and are limited in other specifications such as linearity. Double balanced passive mixers provide good isolation between ports while offering a simpler architecture. The double balanced mixer offers an optimum mix of isolation, linearity and NF for most applications.

From an overall signal chain standpoint, linearity – commonly measured as IIP3; the third order interception point – is one of the most important specifications in RF and microwave designs. Passive mixers are known for high linearity but, in order to get optimum performance, passive mixers require high local oscillator (LO) input power. Most passive mixers use diodes or FETs and need from 13dBm to 20dBm of LO drive, which can be quite high for some applications. 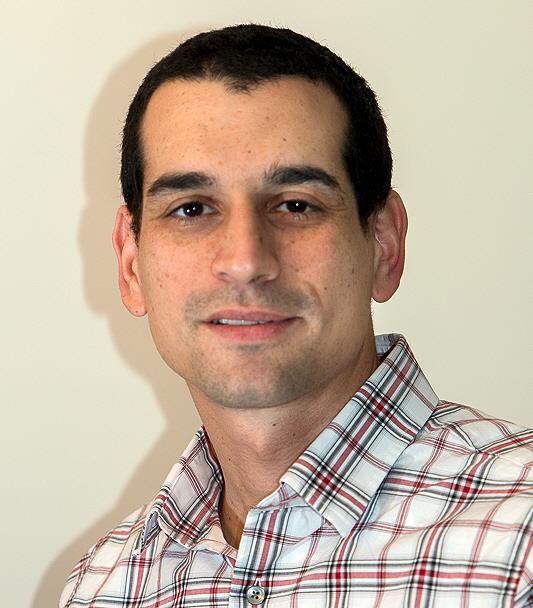 The I/Q mixer is built from two double balanced mixers and an LO signal that is split into two, then phase shifted so they are 90° apart – 0° to one mixer and 90° to the other. This shift in phase allows the mixer to generate only one sideband (desired) signal and reject the unwanted signal.

Because of the sideband rejection characteristics, I/Q mixers are commonly used in applications where the sideband needs to be removed without external filtering, while ensuring very good NF and linearity. Point to point backhaul communications, test and measurement instrumentation and military applications are typical examples.

Active mixers
There are two main types of active mixer – single balanced and double balanced, or Gilbert cell. Active mixers, which have an internal gain block at the LO port, as well as at the RF output, provide some conversion gain to the output signal and benefit from a lower input LO power requirement. The typical LO input power in an active mixer is around 0dBm, much less than most passive mixers.

Active mixers will often include an integrated LO multiplier, providing a major advantage by eliminating the need for a high LO frequency to drive the mixer. Active mixers usually have good isolation between ports, but the need for input DC power affects the NF and linearity performance of the active mixer. Commonly used in communications and military applications, where low LO drive and the need for integrated conversion gain can be important, active mixers are also used in the test and measurement sector, mostly as third or final stage mixers in the IF subsection or in low tier instruments, where integrated and cost effective design is more important than a best in class NF.

A further popular category of mixer is the integrated frequency converter. Integrating blocks such as mixers, PLLs, VCOs, multipliers, gain blocks and detectors, these devices can be built as a system in package or manufactured monolithically.

By integrating multiple parts into one chip or package, frequency converters offer significant advantages, such as reduced size, fewer parts, simpler design architecture and, most importantly, quicker time to market.

Figure 2: Wideband parts simplify the overall signal chain in a range of applications

Conclusion
The generic mixer offerings of yesterday will not work for the new applications across different market segments. OEMs are looking at their designs in a more platform and application centric way and need to start working closely with semiconductor manufacturers such as Analog Devices to develop frequency mixing solutions, not just frequency mixing components.