Modern infrastructures supporting the exchange of digital information are largely taken for granted, but engineers, even without full visibility into these infrastructures, can not only appreciate the complexity involved, but also the disciplines required to make such systems function.

While the focus may be on the digital experience, it’s apparent that the digital and analogue domains must repeatedly meet, collide and converse at every level in order to enable modern communication networks. Moving seamlessly between the two, with minimal impact on the underlying data, not only requires high precision devices but, increasingly, it also needs high speed conversion.

The conversion between domains is often seen as the bottleneck in systems that rely on both digital and analogue signals, where speed is traded off against precision. But there is now a wide range of A/D and D/A devices that are capable of reaching Gbit/s conversion rates.

Accessing these high performance devices has, in the past, been the domain of specialist engineers but, with global demand increasing, there is a need to make this technology more accessible. One way of achieving that is to adopt a modular approach to R&D and to proof of concept design.

A match made in heaven

While high speed converters can deliver the information required without stalling the pipeline, the information still needs to be handled on the other side. Often, in systems that require such high speeds, that responsibility falls either to an ASIC or to an FPGA, as both types of device can deliver the same level of performance needed to maintain a high bandwidth throughput.

While an ASIC may be appropriate in a production ready design, the system design is unlikely to be stable enough at the R&D and proof of concept phases to allow their use. For this reason, the FPGA is the perfect complement to high speed conversion.

If developing a high speed data conversion subsystem can be challenging, pairing that up to a high performance FPGA only increases that challenge. Through their close collaboration, Analog Devices, Xilinx and Silica have been able to address this challenge. Using Xilinx’ FPGA development platforms, coupled with Analog Devices’ range of Add-on Boards, developers can now access the benefits of coupling high performance FPGAs with high speed data converters in a semi configured format, allowing rapid prototyping and proof of concept designs to be developed quickly and efficiently.

Using industry standards and specifications like FMC and interfaces such as Digilent’s Pmod, boards and platforms can be configured rapidly. Much of the IP needed is also provided, which means a significant amount of design effort is removed.

By working together, the solutions from Xilinx and Analog Devices can be combined to deliver data acquisition and conversion systems that reach data rates in excess of 3Gbit/s, with a range of bit widths and resolutions available to meet the demands of end markets ranging from telecommunications and radar systems to advanced test and measurement equipment.

Xilinx’ Virtex-7, Kintex-7 and Zynq-7000 support daughter cards – through Pmod and FMC interfaces – and can be expanded using Analog Devices’ add on boards that address high speed conversion and other application areas.

One important aspect of the interface options is support for JESD204B via the FMC interface. This serial protocol, created by JEDEC to reduce the number of connections between high speed data converters and other devices, is being adopted rapidly by a growing number of vendors, to the point where it is a default interface. IP to support the interface is included in the Xilinx evaluation platform.

Although developed some years ago, JESD204 has evolved in line with increases in speed and resolution of data converters; it now offers a lower pin count and higher speed than alternatives, yet retains the ability to scale to meet future needs.

The original version, JESD204, defined a data rate of between 312.5Mbit/s and 3.125Gbit/s, while the JESD204B revision offers line rates of up to 12.5Gbit/s (see table 1). Xilinx has an implementation of JESD204B, called LogiCORE, that supports 12.5Gbit/s in compliance with the specification, with a maximum of 16.5Gbit/s in configurations of up to 32 lanes. The IP can be configured as either a transmitter or receiver for interfacing to either a D/A or A/D converter respectively.

Analog Devices has adopted JESD204B on its high speed converters, including the AD9250; a dual A/D converter offering 14bit resolution, up to 250Msample/s and a spurious free dynamic range of 88dBc at 185MHz AIN and 250Msample/s.

The AD9250 is supported by the AD-FMCJESDADC1-EBZ, an easy to use FMC based rapid development board comprising four 14bit 250Msample/s, A/D conversion channels. With two dual channel converters and a high speed JESD204B serial interface, the board can be connected directly to the Xilinx KC705, VC707 and ZC706 development platforms. 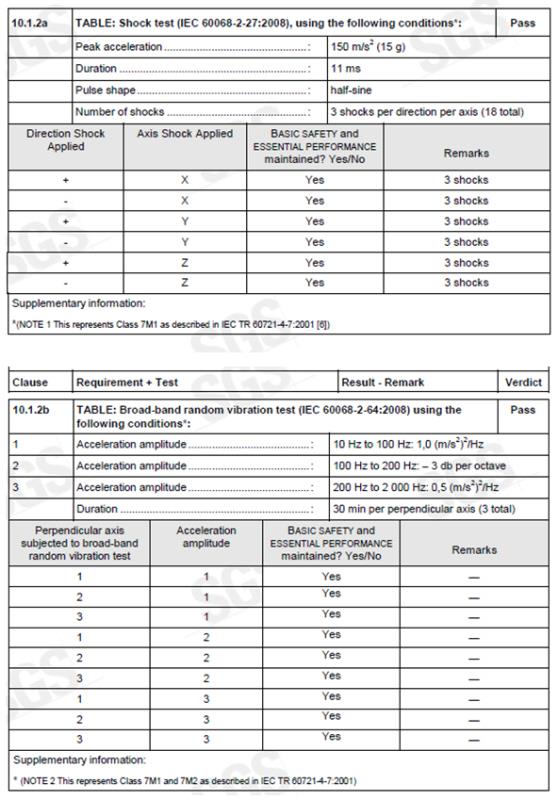 Creating a high-speed data acquisition system using the Xilinx evaluation platform and Analog’s FMC/Pmod add on boards becomes a ‘plug and play’ process; with relatively little configuration, an engineer can evaluate Analog’s hardware using the FPGA board by simply running a script included in the reference design’s .zip file.

Each time the script is run, data are acquired and saved to a comma separated value (.csv) file for off-line analysis. By selecting the right add-on board for an application, proof of concept can be achieved in a fraction of the time taken through conventional design paths.

To support this design method, Analog offers a range of add-on boards to support many of its A/D and D/A converters, along with reference design material to complement them and enable their evaluation using the a Xilinx platform. This includes devices that offer both A/D and D/A converter on a single board to enable the creation of an entire data acquisition system. An example is the AD-FMCDAQ2-EBZ, a wideband data acquisition and signal synthesis module supplied in the FMC form-factor.

Rapid prototyping high speed systems can present many challenges; configuring the hardware shouldn’t be one of them. By adopting a modular approach to proof of concept and prototyping, engineers can get from concept to results in much less time, delivering greater confidence in a design approach and providing valuable and tangible real-world results quickly.

The combination of high speed data converters and high-performance programmable devices delivers a significant advantage to engineering teams looking to meet the demands of their target markets.