Despite the UK economy’s reliance on the financial and services sectors over the recent past, there remains an understanding that the development of technology has – and will continue to have – an important role to play. And if that technology can be translated into the creation of thriving companies, then all the better.

What can be loosely called ‘high tech’ has captured the attention of government in the last few years. In a speech to the Conservative Party conference in 2011, then Chancellor George Osborne famously announced a £50million investment to take graphene ‘from the British laboratory to the British factory floor’.

But, despite this attraction, there has been the feeling that government has been ignoring industry. When industry secretary in the coalition government, Vince Cable attempted to develop an industrial strategy, but this failed to gather momentum. His successor in the next government Sajid Javid appeared not to consider a strategy important.

Nevertheless, alongside providing more cash for graphene research, there has also been investment in quantum technology research, amongst others. More recently, the Government has committed to spending more than £1billion over the next four years via the Industrial Strategy Challenge Fund, whose focus will include robotics, artificial intelligence, energy storage, self driving vehicles, satellites and space technology.

Industrial strategy
Prime Minister Teresa May has decided that an industrial strategy is necessary and a Green Paper – a consultation document – published in early 2017 outlined the thinking.

The document – Building Our Industrial Strategy – addressed 10 issues, or pillars. Amongst these are: investing in science, research and innovation; developing skills; and creating the right institutions.

In the foreword to the Green Paper, the Prime Minister said: “Underpinning this strategy is a new approach to government; not just stepping back and leaving business to get on with the job, but stepping up to a new active role.”

Although progress in developing the Green Paper was interrupted by the recent General Election, the new Government expects to publish a White Paper in the near future, outlining the way forward. 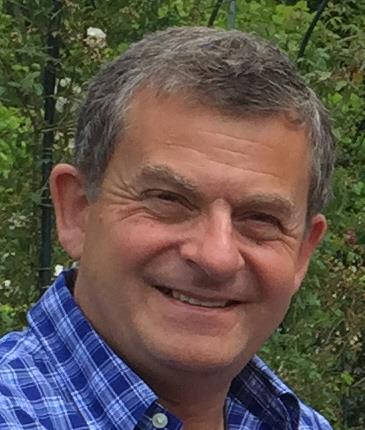 It’s should be no surprise to find this process has engaged the interest of a range of industry bodies, including the recently established ElecTech Council, which replaced the Electronic Systems Community (ESCO). Tony King-Smith, CEO of the ElecTech Council, pictured left, said: “There has never been a greater need for a cohesive, overarching industrial strategy. We need to ensure that government and industry work together to focus our limited resources, skills, innovation and finances.”

Ironically, ESCO arose from an attempt by the government in 2011 to better understand the electronics industries in the UK, the challenges faced and opportunities available.

“As one of the largest horizontal industry sectors,” King-Smith noted, “we look forward to working with the government alongside other vertical and specialist industry sectors to ensure the UK’s future industrial strategies evolve into something that demonstrates a unique level of ‘joined-up thinking’ across industries, skills, research and business.”

Industry body techUK is also committed to supporting the initiative. In a report published in May 2017, it noted that ‘economic renewal can be delivered through a modern industrial strategy, which provides a long-term and evolutionary framework to build the capacity and capability for a truly innovation-led economy’.

Amongst the issues outlined as needing attention in ‘Inventing the Future’ were investment in R&D solving the UK’s ‘productivity puzzle’; and creating the conditions for investment in world class digital and data infrastructure.

‘These will be the successful elements of an economic renewal that creates an economy that works for everyone’, it contended.

Have the ‘pillars’ in the Green Paper been selected correctly? “The 10 pillars are a useful structure on which to build dialogue and many key topics are contained within one or more of them,” King-Smith contended. “But the challenge within each pillar is how to prioritise.”

In his opinion, the skills gap needs focus and prioritisation, while insufficient attention is being paid to bridging the gap between research and commercialisation.

Commercialisation
A theme that has been widely explored over the years is the UK’s ability – or lack of it, according to some – to translate basic research into commercial success. While detractors point to a trail of technologies which have been ‘invented here, but commercialised elsewhere’, no convincing reason has been put forward as to why this might be.

King-Smith noted: “The UK is one of the least proactive countries in investing in commercialising research and the start ups that come from it. Too many innovations in the UK are either never exploited commercially, or acquired by foreign companies, due to a lack of commitment to investing in the product development through to initial production of innovative products.”

Can we do anything about this? One potential solution, according to ElecTech, is to pair ‘strong academics’ with ‘experienced business people’. This, it suggests, would enable ‘great new start ups’ whose ambition would be to grow into ‘significant companies’.

“Someone who is good at research is rarely the right person to lead a dynamic start up,” King-Smith said. “The government must do more to encourage these companies to form and to get the funding they need to attract the best people.” 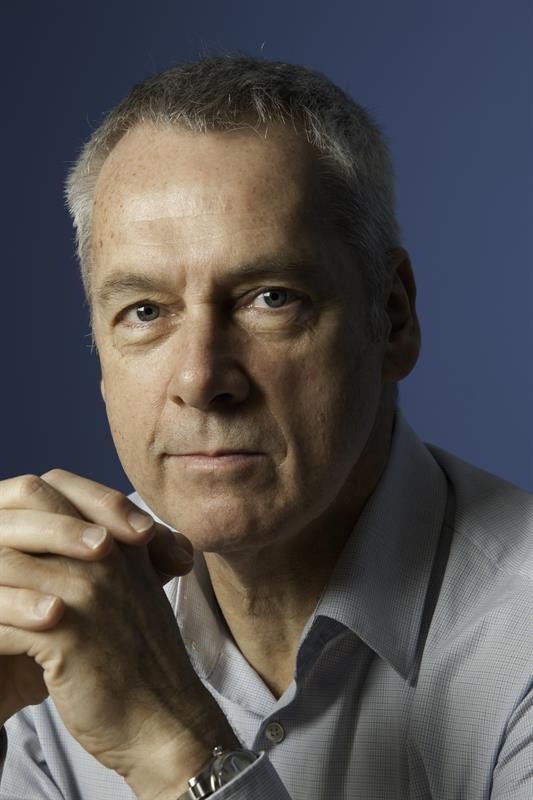 techUK’s CEO Julian David, pictured right, pointed out: “Politicians must do all they can to cultivate a world-leading tech sector, where a new wave of tech talent can start and scale the next generation of world leading tech companies. Whether it’s a digitised industrial strategy, getting serious about urgent digital skills needs and lifelong learning, or new visions for digital trade deals, now is the time to pull out all the stops.”

Alongside the question of management talent, another continuing theme has been the attitude of investors when it comes to technology. “The appetite for investing in companies with some risk, especially technological, is simply higher in other countries than in the UK. Our financial institutions fall far behind other countries in their desire to fund anything that isn’t absolutely safe, or whose returns can be measured monthly or even daily,” King-Smith argued. “This is a major constraint for many UK businesses, especially more specialised companies.”

A similar message was expounded by techUK. ‘The UK needs to ensure that start-ups and scale ups have access to the finance and skills they need to flourish. Difficulty in accessing funding and talent are regularly cited as the main restrictions to scale up growth in the UK and techUK welcomes the Patient Capital Review, which aims to strengthen the long-termist culture in investment to help companies scale’.

ElecTech’s King-Smith called for ‘co-ordinated strategic investment by the government and the UK financial sector, aligned to investment by UK Research and Innovation and InnovateUK, crowdfunding and other incentives, to ensure the UK improves its ability to convert world-class research into world-beating companies’.

Industry secretary Greg Clark noted in his introduction to the Green Paper that one of the challenges he faces is to make the UK one of the most competitive places in the world to start or to grow a business. “A modern British industrial strategy must make this country a fertile ground for new businesses and new industries which will challenge and in some cases displace the companies and industries of today.”

Skills
The UK continues to face a skills shortage in the engineering sector. According to EngineeringUK’s latest report, 265,000 skilled people will be needed every year until 2024 in order to meet demand from the UK’s engineering employers. There will also be a shortfall of 20,000 engineering graduates each year.

While a number of bodies have suggested ways to address this, the situation doesn’t appear to have improved in the last few years. Included in potential remedies is an increased focus on STEM subjects in schools.

King-Smith believes an ‘ElecTech is Great’ campaign should be developed.“And it should be sustained for at least five years to encourage children, their parents and teachers to recognise the value of ElecTech as one of the best careers and one of the strongest contributors to the strength and competitiveness of the UK economy.

“We must start with the younger generation of children, to get them thinking about how they can be part of a new UK built on technology leadership.”

techUK’s report claims the UK’s tech sector faces a ‘triple hit’ – a skills gap, uncertainty about access to EU talent and restrictions to hiring non-EEA workers. ‘To ensure the UK has the digital skills it needs, the Government should equip the future generation with world class digital skills from an early age; create an apprenticeship programme for the future; inspire and support girls and women to work in tech; develop a clear and ambitious policy on the future of work and lifelong learning; and open up to the pioneers and innovators of tomorrow’.

In its Green Paper, the government asserted that it would create what it called a ‘proper system of technical education’, not only for those who don’t want to go to university, but also for those already in employment who want to retrain. ‘We will also explore and further encourage the uptake of STEM subjects to help meet unmet demand and build on the growth of recent years’, it added.

Conclusion
Industry now waits for the publication of the Industrial Strategy White Paper, which will take account of input from broad range of interested parties.

King-Smith concluded: “ElecTech looks forward to working with the government, alongside other vertical and specialist industry sectors, to ensure the UK’s future industrial strategies evolve into something that demonstrates ‘joined-up thinking’ across industries, skills, research and business to create more sophisticated strategies that other countries will struggle to emulate.”

Can the Government build an industrial strategy?

Remembering the industrial strategy in the hoo-ha

Time for the electronics industry to take the initiative

Is the UK electronics industry 'on the up'?