Device form factors come and go. Here, Michael Barrett looks at removable memory and warns of the importance of considering how long its form factor will be around.

When designing removable memory into a product it is essential to consider how long its form-factor will be around as commercial device form-factors have a tendency to come and go.

Removable memory devices are used for many reasons, including the storage and transfer of files, the implementation of software and firmware updates, and for user authentication purposes. For many applications, it is likely that the devices, along with their receptacles, will be in use for several years; or even decades if you consider the requirements of the military or the logistics associated with servicing remote locations such as wind farms.

Accordingly, it is important to consider the intended full lifespan of the end-product and operational requirements before settling on a removable memory format as the removable memory device formats with which we are most familiar are those intended for use with consumer and generic IT products. Let us now consider the rapidity with which some of those form factors disappeared. 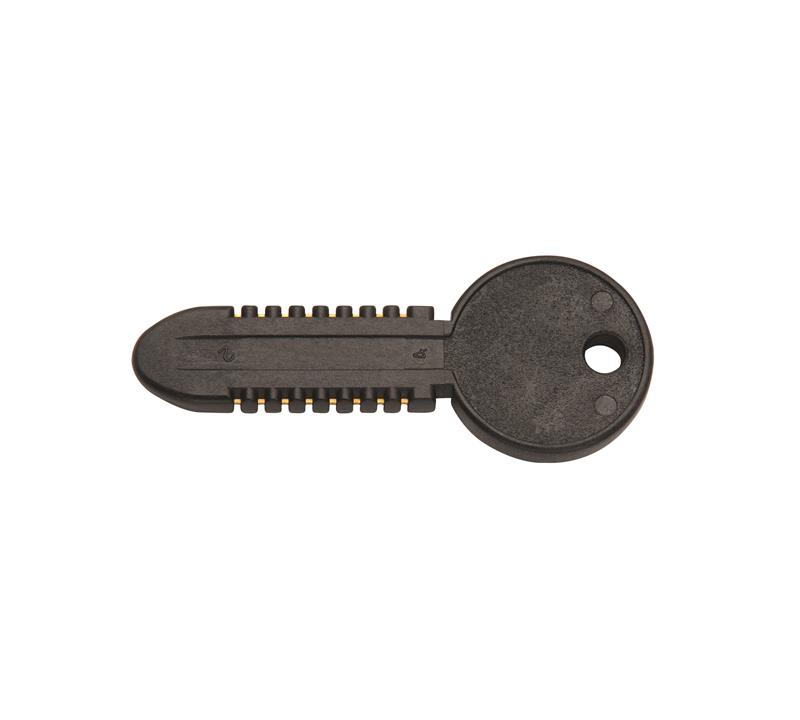 MultiMediaCards (MMCs) were developed in 1997 as a compact storage solution for use in digital cameras, mobile phones and PDAs. The MMC has seven pins and transfers data via surface contact with a compatible receptacle. Its dimensions are 32mm long, 24mm wide and 1.4mm deep.

The SD card has two more pins than the MMC and is asymmetrical to prevent upside-down insertion. The electrical contacts are also recessed slightly below the rest of the surface to protect them against being touched. However, the two devices have a certain level of compatibility. They have the same physical outline but, at 2.1mm, SD is thicker. An MMC card can be inserted and used in an SD card reader, provided the relevant drivers are present on the host, but an SD card is too thick to be used in an MMC reader.

The advantages of SD over MMC, plus the one-way compatibility, contributed massively to the obsolescence of the latter only a few years after the launch of the former.

While physically and electronically identical, the newer variations can cause problems for receptacles made for older SD cards. This would be a big problem if you had committed to SD storage at an early stage and switched to newer SD cards along the way.

Accordingly, had you invested in mini-SD technology, its obsolescence after only three years (post micro-card’s launch) may have left you faced with upgrading products already in the field or employing card converters; which are not ideal because of the increased risk of mechanical failure (due to the doubling of physical connections).

While micro-card SDs remain popular, many new mobile phones are not removable-storage compatible, so we may well see the decline of micro-SDs as well in the coming years.

USB flash drives, which have a plethora of other names, are the standard device for consumer storage. First appearing in the market in 1999, flash drives are used ubiquitously where size is not too much of a concern (which is where SD comes in) but where portability is still a requirement. They are not used for camera or mobile phone storage and are much more commonly used for storing and carrying files and for backing up other memory systems.

While USB-A, the original connector, is still accepted by computers almost everywhere, the drives themselves are not unbreakable and they have limited lifespans. Most manufacturers cite about 10,000 read/write cycles and (only) 1,500 insertions but make no guarantees.

Commercial flash drives are also not suited to being left connected to a device for long periods of time because then they are being constantly read and written to, thus shortening their lives. Therefore, they are not suitable for industrial applications where they might be left for several years at a time.

On top of USB’s frailties, the rise of cloud-based storage has led to an increasing number of people backing up/storing files on online servers, rather than in the physical form of USB. Meanwhile, this cloud storage can be accessed anywhere, meaning transporting data physically is no longer the only way of moving data from one computer to another.

While cloud transfer is unsuitable for most industrial applications, its popularity elsewhere will undoubtedly affect market for USB storage devices; and Apple’s latest Macbooks do not have USB-A ports, making typical flash drives redundant for Mac users.

So, what’s the solution?

For industrial applications, there are certain requirements for portable memory devices that might influence the decision of which device and receptacle you choose. Given that longevity is highly important - along with ruggedness, portability and lifespan - SD and USB devices have drawbacks that need to be considered at length, not least whether those devices will still be in circulation and have support in the future.

Thankfully, removable memory devices intended for industrial use are available. More importantly, they have been with us for decades and show no signs of disappearing in the near future. For instance, Datakey has devices that have been in use since 1987, i.e. more than ten years before USB flash drives and SD cards were invented. Their receptacles have not changed in this time.

These devices have form-factors that are suited to their intended applications. For example, key shapes that insert into locking receptacles, often used for access control because of the psychological factor of the safety of a key. Also, the keys are rugged, again giving the peace of mind that the content is safe.

OUTLOOK 2017: Next generation stacked cell structures and new standards are taking flash memory into the future

From insulator to conductor in a flash