In January 2018, the Bluetooth Special Interest Group (SIG) celebrated its 20th anniversary. Formed in 1998, the group was started with just a handful of companies who were looking to replace wire for mobile voice and data. Today, membership stands at more than 33,000 companies.

Speaking in January 2018, Mark Powell, executive director for Bluetooth SIG said: "Since its inception, Bluetooth has evolved continuously, expanding the universe of innovative ways for things to connect."

Part of that continuing evolution is Bluetooth Mesh, a major enhancement to the Bluetooth standard introduced in July 2017.

"Its purpose is to enable large-scale Bluetooth networks and many-to-many communications for applications such as connected lighting and home automation," explains Mikko Savolainen, senior marketing manager at Silicon Labs. 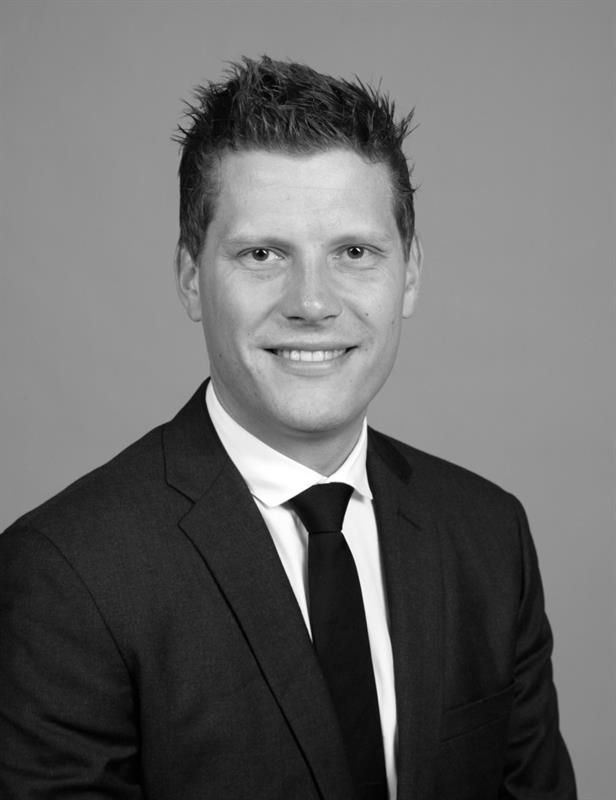 It’s true to say that Bluetooth technology has played a pivotal role in underpinning the consumer wireless revolution, whether that’s: making phones, tablets or PCs accessible to the Internet; changing the way people consume media; connecting cars and drivers to the cities around them or helping to pave the way for the next industrial revolution and the growing convergence between industry and information.

In 2018 alone, more than 4billion Bluetooth devices are expected to be shipped.

Bluetooth is synonymous with wireless technology and, today, is very much taken for granted in terms of the way it impacts on our lives.

The name ‘Bluetooth’ is said to have originated with Jim Kardach of Intel and was the nickname given to King Harald Blåtand, a Dane who was known for having brought warring tribal groups in Denmark, Norway, and Sweden together to create a single kingdom more than 1000 years ago.

Rather than bringing warring tribes together, Bluetooth was intended to ‘unite the PC and cellular industries with a short-range wireless link’, according to Kardach.

King Harald, who reigned from 958 to 986, is believed to have got his nickname from his penchant for eating blueberries; for others, that name came from the fact that his teeth were dyed blue as a result of chewing on the remains of his frozen enemies!

Whatever the history of the name, the technology’s development which can be traced back almost 80 years to the frequency hopping spread spectrum (FHSS) technique upon which the wireless technology’s protocol is based.

FHSS is accredited to a patent issued in 1942 entitled ‘Secret Communication System’. At the height of the Second World War, FHSS was intended for use in a radio-controlled torpedo. It worked by enabling radio signals to hop across the radio spectrum and, as a result, signals couldn’t be jammed.

The patent was taken out in the name of Hedwig Eva Maria Kiesler – better known at the time as the actress Hedy Lamarr. 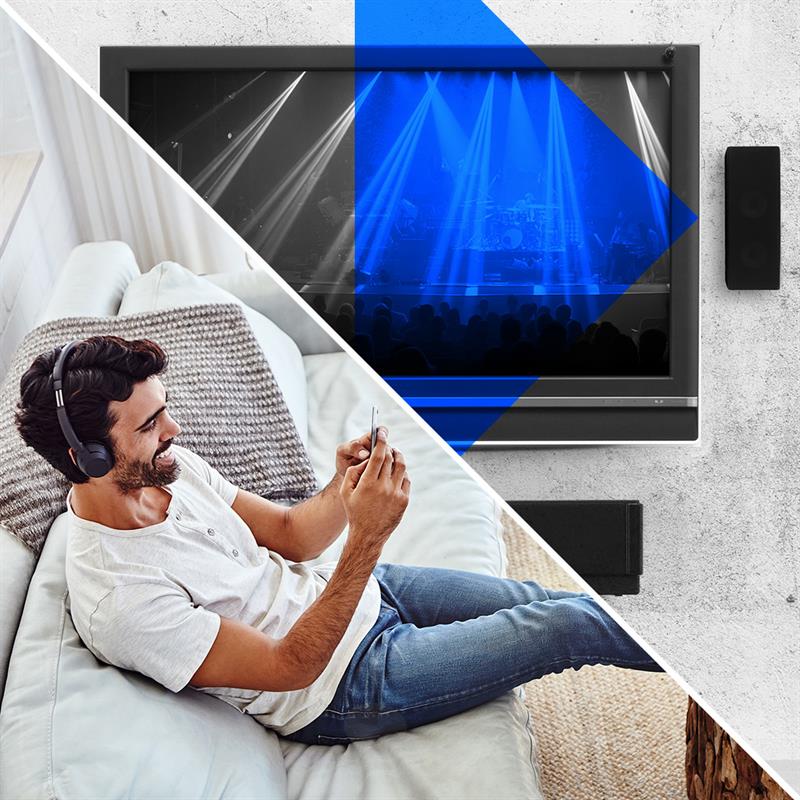 The Bluetooth wireless technology used today, however, originated in 1994, when Ericsson started work on developing an RF-based wireless alternative to the RS232 cables that were commonly used to link devices.

"Ericsson wasn’t alone in this research," explains Nick Hunn, a consultant and ‘wireless evangelist’ who has worked in the wireless industry for more than 30 years and been closely involved with standards organisations and industry bodies.

"Both Nokia and Ericsson were working on developing wireless links from the mobile phone to the PC. Intel saw added connectivity as a valuable way of boosting sales of its PCs and favoured Ericsson’s technology."

While all three companies had hit on the idea of wirelessly linking mobile phones and computers, they all realised that to have any chance of universal interoperability – allowing products from different companies to connect using a common RF protocol – the technology would need to be standardised.

After initial discussions in 1996, a meeting of the three pioneers agreed to standardise this short-range radio technology and to set up an SIG.

"IBM and Toshiba were invited to be part of the SIG with a view to creating a specification within 18 months," Hunn explains.

At the time, Bluetooth was a temporary name. Alternatives were RadioWire and PAN (Personal Area Networking). PAN, the front runner, was dropped because the Internet was already generating thousands of hits for it and the failure to complete a full trademark search on RadioWire before the intended launch saw the Bluetooth name retained.

Despite doubts, the name caught on quickly.

SIG formed in 1998
The Bluetooth SIG was officially formed by Ericsson, Nokia, Intel, Toshiba, and IBM in 1998, with Version 1 of the technology launched a year later.

"It takes a number of years from a specification being adopted to applications reaching the market," explains Hunn. "It takes time for people to work out how to do it all."

"Looking back, Bluetooth was a remarkable combination of technology and world class technical marketing," says Glen Collinson, a non-executive director of Blu Wireless Technology and co-founder of Bluetooth pioneer Cambridge Silicon Radio (CSR). "It was possibly one of the most rapid developments of a global creation standard – from idea to commercial deployment – there has ever been."

Collison points to several factors; in particular, the technology and the marketing support.

"The work carried out by Ericsson in the early 1990s was critical. At the time, Ericsson was among the top three mobile phone manufacturers and was determined to improve the utility of the mobile handset."

Tasked with developing what would become Bluetooth, engineers Jaap Haartsen and Sven Mattisson turned to FHSS technology and developed the technological foundation blocks.

The second big technological breakthrough came from CSR, set up in 1998 by Phil O’Donovan, James Collier and Collinson.

"Some people might say ‘well he would say that wouldn’t he?’. But, in fairness, CSR did establish a dominant position in the market for Bluetooth," says Collinson, "and I don’t think many would disagree with the importance of the work we carried out at the time. We were the first company to integrate all the electronics of a modern wireless system on to a single chip.

"Before then, everything was separated out on the board. Silicon and wireless were not seen as compatible and it was thought that the radio would interfere with the silicon.

"We decided we could throw out the existing design rule book and put everything onto one chip. Not only that, but we could do it by using ‘vanilla’ CMOS." 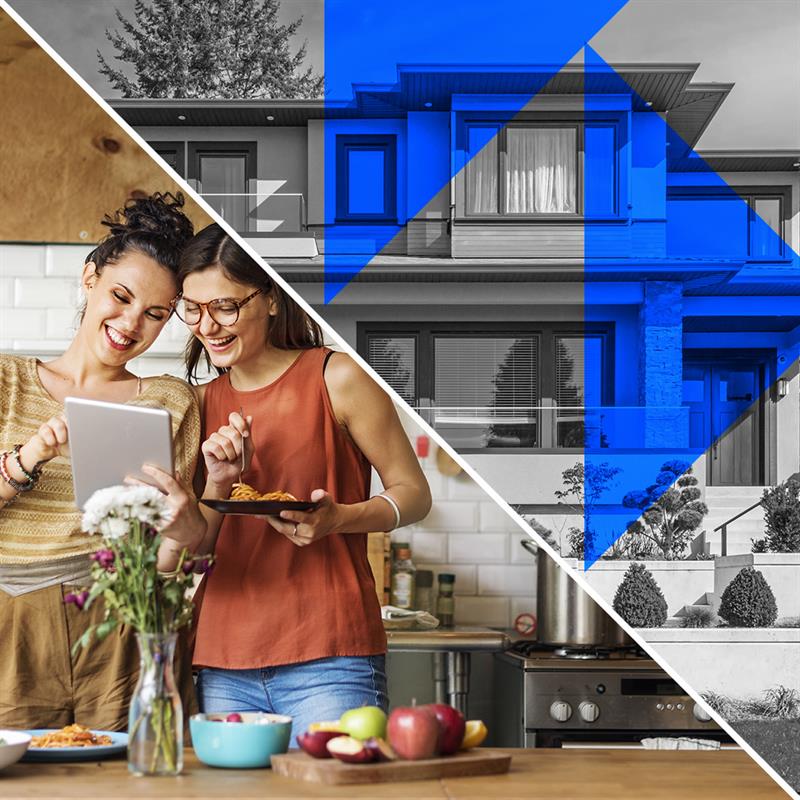 "CSR played a crucial role in the development of Bluetooth," agrees Hunn, "But we shouldn’t forget the radio design Ericsson came up with; that was beautifully done."

CSR’s resulting Bluecore chip cost just $5 at a time when wireless chips were costing more than $30.

"We delivered significant size and power savings and, within a few years, CSR had taken a 60% share of the global market, demonstrating just how advanced this chip was."

While the technology was transformative, the other key plank in the success of Bluetooth was the ‘utterly brilliant marketing of the technology by Intel’, says Collinson. "That success can be attributed to two people: Simon Ellis and James Kardach.

"They went back to basic marketing principles and decided to turn Bluetooth into something that everyone would want and understand. They wanted to create demand through the supply chain; not just from semiconductor companies, but also from consumers.

"They focused on interoperability, cost and short range communications and the technology took off.

"I would describe those first years as maniacal. People were buying chips and putting them into everything. We could track design wins using information published by the SIG and see the places where Bluetooth was being used."

‘Brilliant marketing’
"The marketing campaign was brilliant, it paid dividends," agrees Hunn. "But I would suggest that Bluetooth didn’t really take off in the way that it had been envisaged on the PC. Wi-Fi came along and Intel focused on pushing Wi-Fi into its laptops in preference to Bluetooth. My guess would be the PC industry, in general, preferred a Wi-Fi Ethernet based standard, while Bluetooth was closer to a GSM standard.

"What we saw was a clash between PC centric and cellular views of the world."

Despite that, within just a few years, the industry was seeing the volumes it needed to enable the chip industry to invest and innovate. "We saw a shakeout in the industry and it became increasingly difficult for companies to compete," says Collinson. "CSR, Broadcom and TI emerged as the ‘big three’, driving further investment and innovation."

"One of the big drivers," according to Hunn, "was pushing Bluetooth into mobile phones. This was the result of research which suggested that, in 2000, US mobile operators were seeing a third of their revenues coming from people phoning while in their cars. The threat of a phone ban, on safety grounds, saw the industry latch onto Bluetooth as a hands-free solution.

"It proved a real boost to Bluetooth and rather a good ‘get out of jail free’ card for the operators."

According to Martin Woolley, technical programme manager EMEA for the Bluetooth SIG: "It’s remarkable the technology is still here after 20 years. 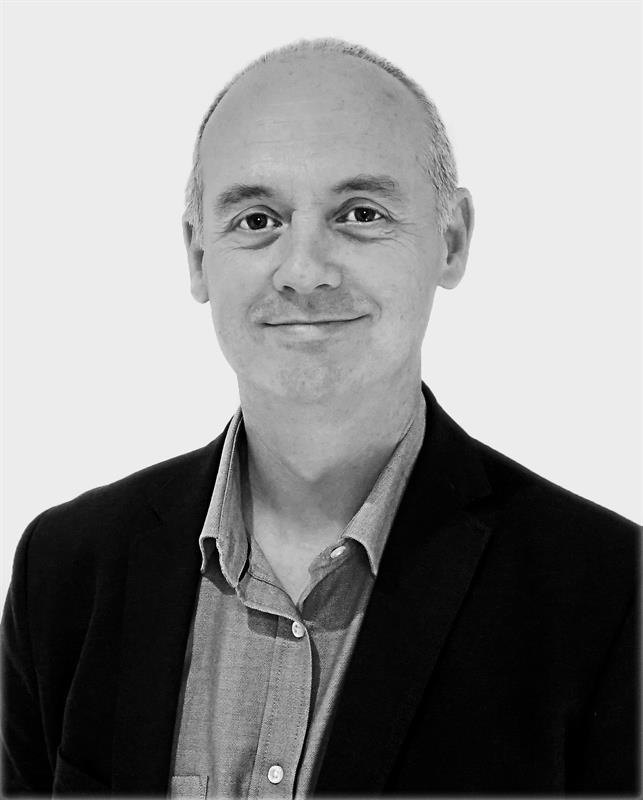 "In 2000, when the technology was really being commercialised for the first time, around 800,000 Bluetooth enabled devices were shipping per year. Today, we’re seeing 10million devices shipped each day."

According to Woolley, there have been a number of significant milestones in Bluetooth’s history.

"When we were first learning about the technology, it was being positioned as a cable replacement technology. As it became increasingly successful, we saw demand for Bluetooth DR/EDR (enhanced data rate) take off and volumes started to increase significantly in 2004.

"The next significant development was the introduction of Bluetooth Low Energy (BLE) in 2010, with the formal adoption of Bluetooth v4.0. Being very power efficient means it can perform a private product function while communicating wirelessly.

Hunn agrees that introduction of BLE should be seen as a significant milestone. "It moved the focus away from the mobile phone, adding Bluetooth functionality to stuff that had nothing to do with cellular." But he also points to the Bluetooth v2.1 specification.

"This was important; not for what was in the specification, but because it was the point at which the SIG got serious about interoperability and ensured that products could work together. I think that’s one of the SIG’s greatest successes."

Where next?
Today, thousands of businesses are developing products using Bluetooth.

"I’m certainly intrigued as to where we go next," says Hunn. "Bluetooth Mesh will make it easier to deploy the technology, which will now reach into homes and could push the levels of deployment into the trillions."

According to Woolley, the next version of the Bluetooth standard is set to focus on reinventing how Bluetooth audio will sound, as well as providing indoor positioning and navigation services with the use of Bluetooth beacons or using Bluetooth based tags.

After nearly two decades of development and with cumulative Bluetooth product shipments in the billions, Bluetooth still appears to have a very bright future.

Throwing a light on Bluetooth